Phyllis Hyman, a timeless voice. A singer, songwriter and an actress, the late Phyllis Hyman transcended the world of music with an aura of class, integrity and strength that can’t be taught. Born in Philadelphia, Pennsylvania, it can be said that the “Philadelphia Sound” was in the DNA of Phyllis from the time that she was conceived. Philadelphia has long been known for its soulful sounds with the likes of The Ojays, Patti LaBelle, Teddy Pendergrass  and Lou Rawls just to name a slight few of soulful musicians from The City of Brotherly Love. As a child her natural singing ability became apparent to all of those who knew her and heard her voice. Phyllis stated in many interviews that she knew of her ability and was very confident in it but she didn’t know if it was something that she would do as a profession. She began her career professionally in 1971 and would release a collection of classic songs, sing memorable jingles for various commercials, star on Broadway as well as in film. Just as unique was her musical talents, her fashionable attire was just as breathtaking as her natural physical beauty. For the last 14 years of her life, stylist Cassandra McShepard designed the immaculate wardrobe Ms. Hyman would wear in her life, from the various stages she performed on around the world, music videos and films which she appeared in, most notably School Daze. The voice of Phyllis Hyman told a story of all of the elements of life; love, happiness, sadness, hopefulness, loneliness and mystery. A woman tall in stature and sculpted in natural beauty from head to toe, Phyllis commanded the eyes in the same way she commanded the ears and heart of music lovers. One of the most important priorities of for her was her focus on the business aesthetic of the music industry. Hyman was adamant about Black ownership in an industry that had exploited Black talent for years and she did her part to evoke change by creating her own company and employing Black people in positions that at the time were rarely occupied by Blacks. Creative control and ownership of the music created was very important to her and she sought to instill that in those that she employed. Through her music and life Phyllis Hyman was able to share all of the intricacies of her life in a way that will live on forever. ESHE wants to honor her legacy as one of the greatest artist of all time by sharing her life to you through her words from her interviews through the years, her music and through a photo essay of her life.

Phyllis Hyman In Her Own Words 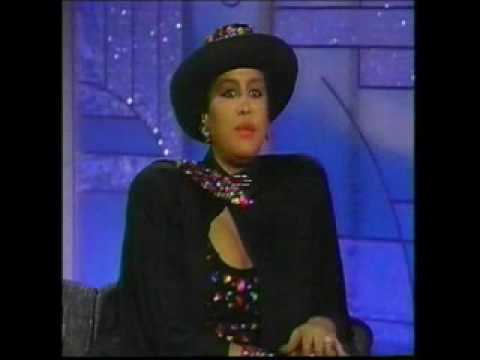 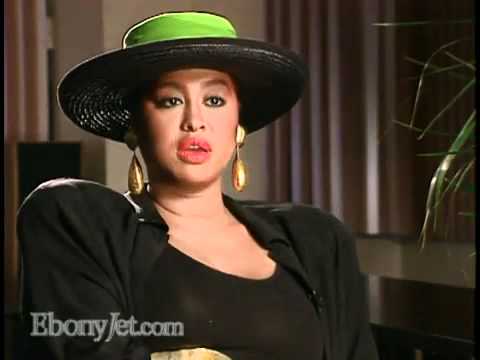 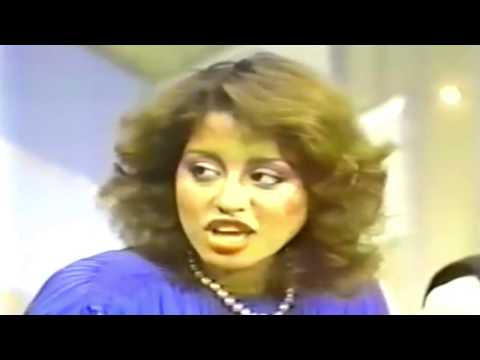 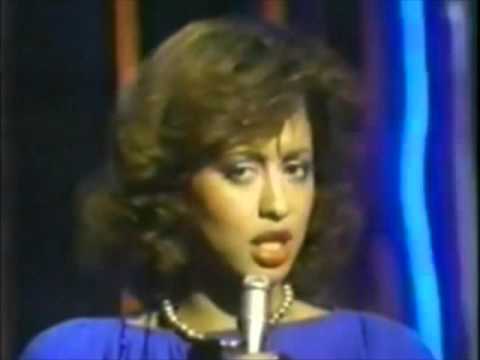 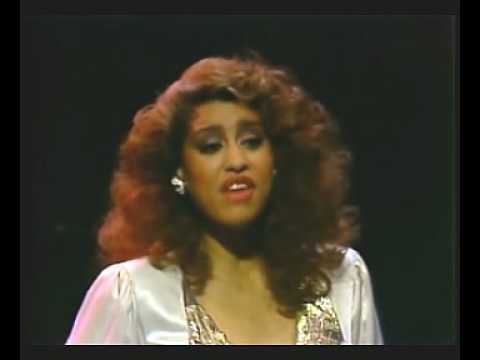 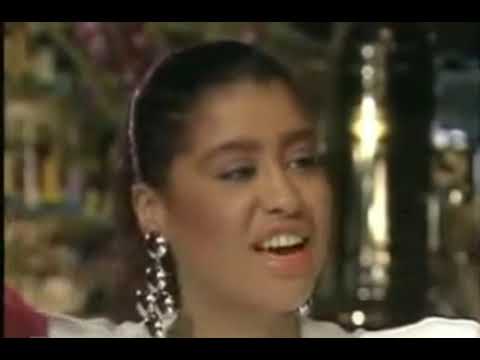 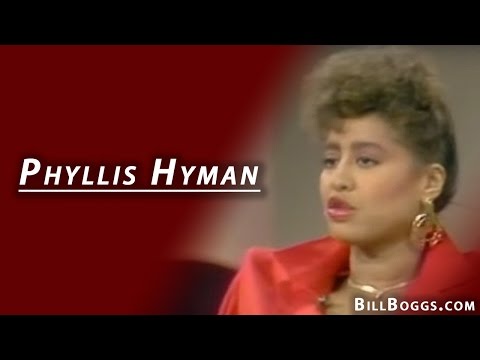 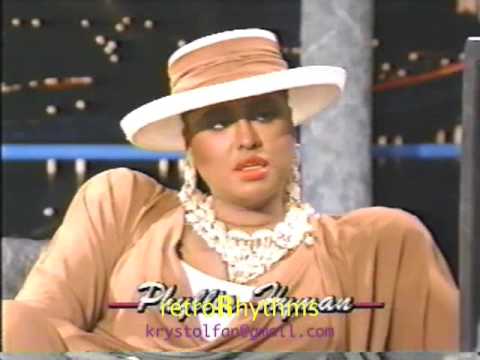 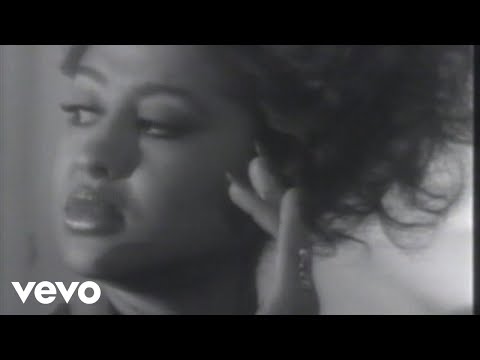 Phyllis Hyman Through The Lense

@SwayBrand Is Taking The World Of Branding, Market

Congratulations to the #LosAngelesLakers 2020 @NBA

"The beginnings....power in this frame right here!

🚨 NEW #Music @PorshaPressler has released her

Living Legend @JimBrown Speaks About How He And F

COACH PRIME! Congratulations to @deionsanders on b