Kobe Bean Bryant tragically passed away January 26th, 2020 in a helicopter accident in Calabasas, California. Eight other lives were lost in the crash including his daughter Gianna Bryant, John Altobelli, Keri Altobelli, Alyssa Altobelli, Sarah Chester,  Payton Chester, Ara Zobayan and Christina Mauser. The helicopter was headed to Kobe’s Mamba Academy for a basketball game, as games were being played there at the facility. The shocking passing of Kobe and his daughter known affectionately as “Gi-Gi” rocked not only the basketball world but the legion of sports fans around the world. 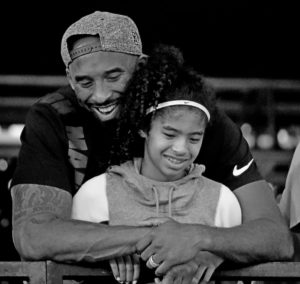 Having recently retired from the game of basketball in 2016, Bryant had begun to make his mark in many post-career endeavors with the same vigor and work ethic that enabled him to become one of the greatest basketball players of all time. His untimely passing not only leaves a multitude of unanswered questions but it also offers the world the opportunity to fully embrace and appreciate his greatness and the unique path he took to become a basketball icon.

Lower Merion High School in Lower Merion, Pennsylvania would be the springboard for Kobe’s ascent to a legendary basketball career. Having moved back to the states after his father, Philadelphia legend Joe “Jelly Bean” Bryant retired from his NBA career and International career, he would become a living product of the work ethic instilled in him by his father and his desire to become the best player ever. Transcending and rejuvenating the LMHS Basketball program, Bryant turned the sourness of a 4-20 freshman season on the varsity into an eventual Pennsylvania State Championship in 1996. His junior year is when he began to make a name for himself nationally as he was named the Pennsylvania Player of the Year. In addition to concluding his senior season as a state champion, Bryant swept many national and state awards. He was named the Naismith High School Player of the Year, the Gatorade Men’s National Basketball Player of the Year, USA Today First Team All-USA and a McDonald’s All American. Bryant Also participated in the Magic Johnson Roundball Classic. 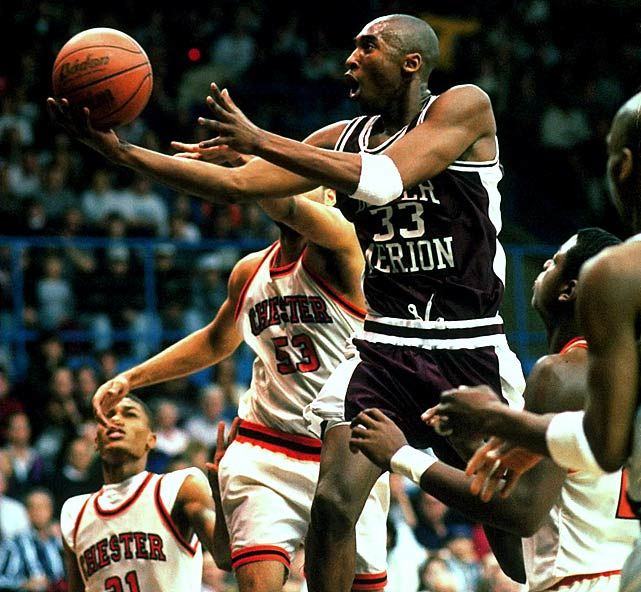 The unique blend of talent, athleticism and work ethic presented Bryant with a then very unique opportunity. The NBA was a real option for Kobe but what made his option unique was that he would be entering the league as a guard/wing player. The previous NBA Draft in 1995 saw high school star Kevin Garnett selected with the fifth pick by the Minnesota Timberwolves, but Garnett, like Moses Malone before him were all 6’11 plus post players. The dominance of Bryant as a high school player solidified his talent and his size at 6’6 made him a legitimate NBA prospect as a guard coming out of high school. Unlike Garnett, Bryant qualified academically to attend any college in America; it was his desire to compete against the best players in the world that drove him quickly to the NBA. Declaring for the 1996 NBA draft, Bryant was a lottery selection as he was selected 13th by the Charlotte Hornets and immediately dealt to the Los Angeles Lakers in a trade the Jerry West knew would initiate another Laker Dynasty. The circumstances which brought Bryant to Los Angeles ignited a fuel within him to not only prove his detractors wrong but also provided him the chance to play for the team which was his favorite team that he loved as a youth. As a part of the legendary 1996 NBA Draft Class Bryant would eventually ascend to heights as an NBA player only envisioned by himself initially as his first few years in the league were essentially a study session for him as he was not a starter or primary option for the Los Angeles Lakers. As the 2000s began his development as a professional coincided with new opportunity and he would change the face of Los Angeles Lakers basketball and the NBA forever. Before retiring from the NBA in 2016, Bryant would achieve many individual accomplishments as well as team accomplishments. His individual accolades were many;

The passion and love he shared and devoted to the game of basketball was beginning to be revealed again to the world through his thirteen-year-old daughter Gianna. She played for his Mamba team and was beginning to make a name for herself on the court as well before her tragic passing. Kobe’s legacy as a basketball player can be defined by what enabled him to become one of the greatest to ever to play the game; his passion. Kobe’s passion to do great things, his passion to become the best ever, his passion to win and his passion to be successful elevated Kobe to a level of greatness only attained by few athletes in sports history. A lifelong Laker, Bryant became Los Angeles. Having spent over half of his life living in the city of angels, Bryant was able to grow and mold his storybook career in a city where magic happens on a daily basis. Sprinkling five NBA Championships in the city accustomed to winning and winning big added to his mystical legend. As much as the world mourns his death, the City of Los Angeles sheds even more tears for their fallen hero. Those in the city understand his contributions to the city not only as a professional athlete but as a person of inspiration. Kids and adults alike readily admit that Kobe Bryant was the reason they became Lakers fan, the reason they began playing basketball and in some cases, the reason a broken family relationship was able to mend because of a common love for the Lakers and the greatness of Kobe Bryant.  Personally I was able to witness the growth and greatness of Kobe Bryant in person and afar from his days as a high school star to his final days as a coach at his Mamba Academy. The electricity that he brought to the court was mirrored by his tenacity on both ends of the floor. The “Mamba Mentality” was evident in his game before he officially coined the term. His joy for the game of basketball propelled him to become a legend. The endless hours of being in the gym by yourself, the belief that you can make the perceived impossible possible and the reward of success is what birthed greatness in Kobe Bryant. Kobe’s legacy will forever remain and his impact upon the game will continue to inspire those who touch a ball for generations to come. 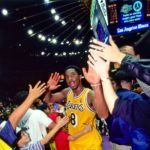 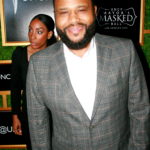