Bruce’s Beach, a beach located in Manhattan Beach, California has been rightfully returned to the family’s living descendants after California legislation was unanimously approved by state lawmakers and Governor Gavin Newsom signed a bill into law. The property, which was initially owned by Charles and Willa Bruce. Charles and Willa Bruce bought the oceanfront land in 1912 for $1,225. 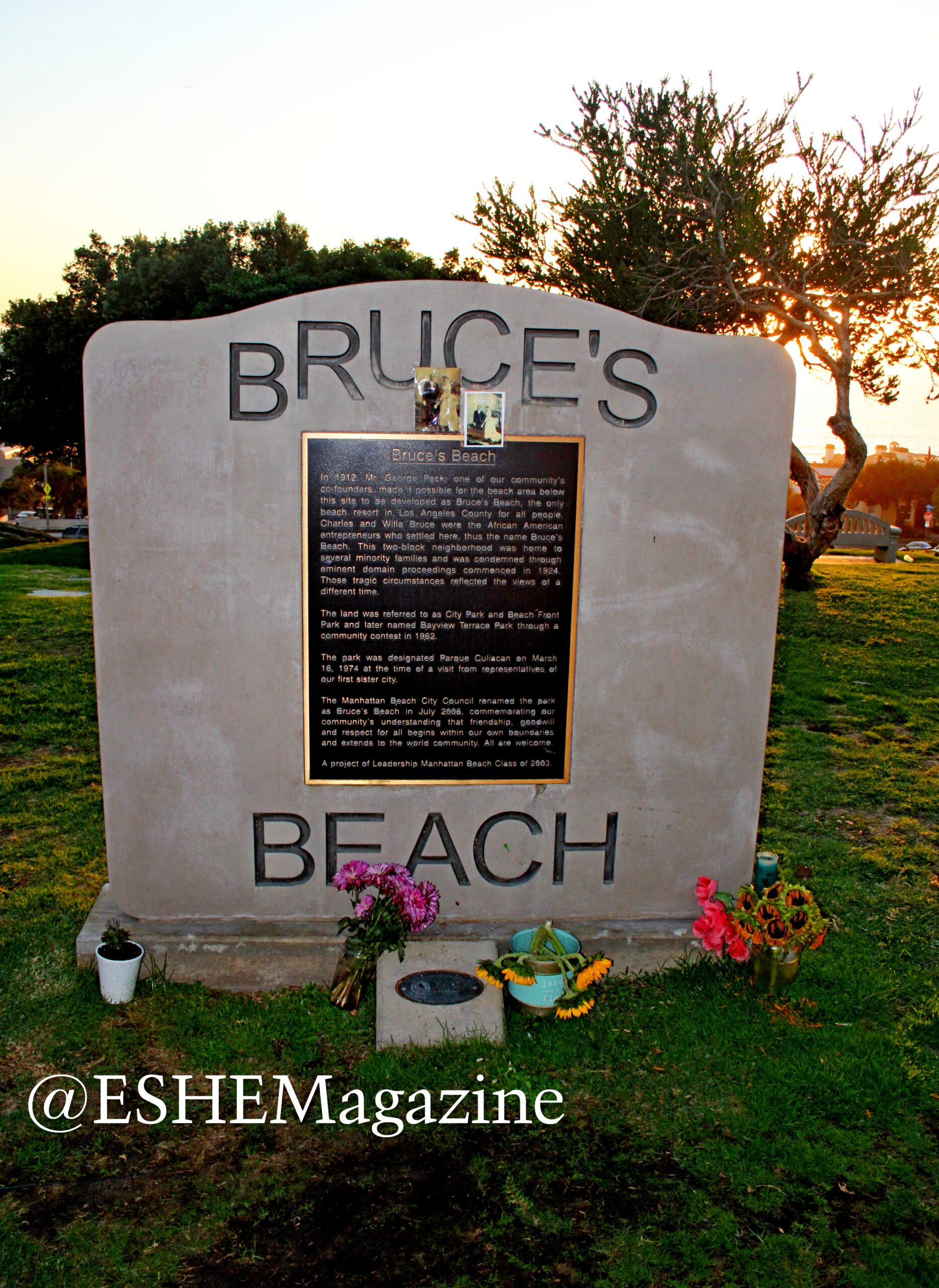 The area which would become known as Bruce’s Beach became an area for black people to visit and have a beach experience as the racial laws and Jim Crow mandates didn’t allow black people to visit other beaches in the Los Angeles area. White citizens of the area began planning about the Bruce’s and in the city wrongfully took the land in 1924 through eminent domain. Charles and Willa did sue the city but only received $14,500, while still not regaining possession of their land. Over one hundred years after the Bruce’s purchased the land, the property is finally being awarded back to the family the law that was signed by Governor Bruce. 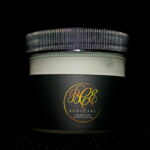 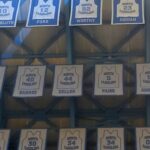 In Good Hands With Hubert