Chapel Hill, North Carolina – There are four Blue Blood teams in NCAA men’s College Basketball royalty.  These four royal entities are Kansas, Kentucky, Duke, and the University of North Carolina (UNC).  It can be debated that UCLA and Indiana are also on this level.  These two programs’ successes have tapered off from their glory days in 70’s and 80’s.  In 2021 an African American, Hubert Davis, will be running the show at UNC.  After attending, “Late Night ’N HD, I think UNC is in good hands.

Davis is a former UNC player who played under UNC’s legendary coach, Dean Smith. Davis went on to play several years in the NBA for various teams after being a first-round pick of the New York Knicks.  Davis later became an ESPN college basketball analyst and left the booth to come back to Carolina under Williams.  The rest they say is history.  UNC is Davis’ team and the future of the program is what he makes it. 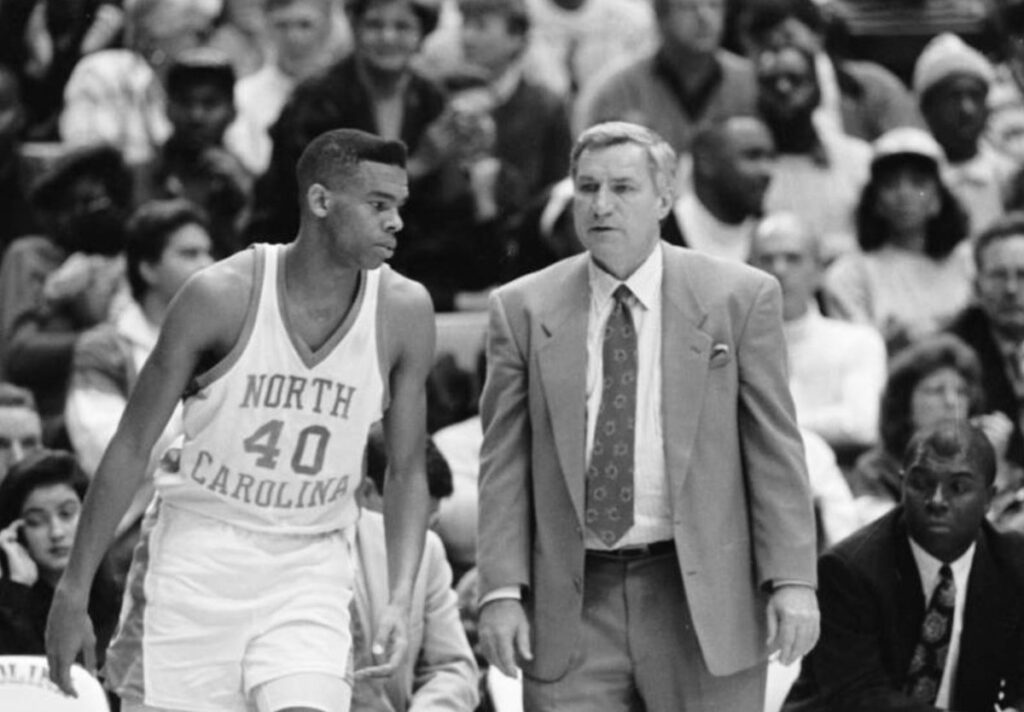 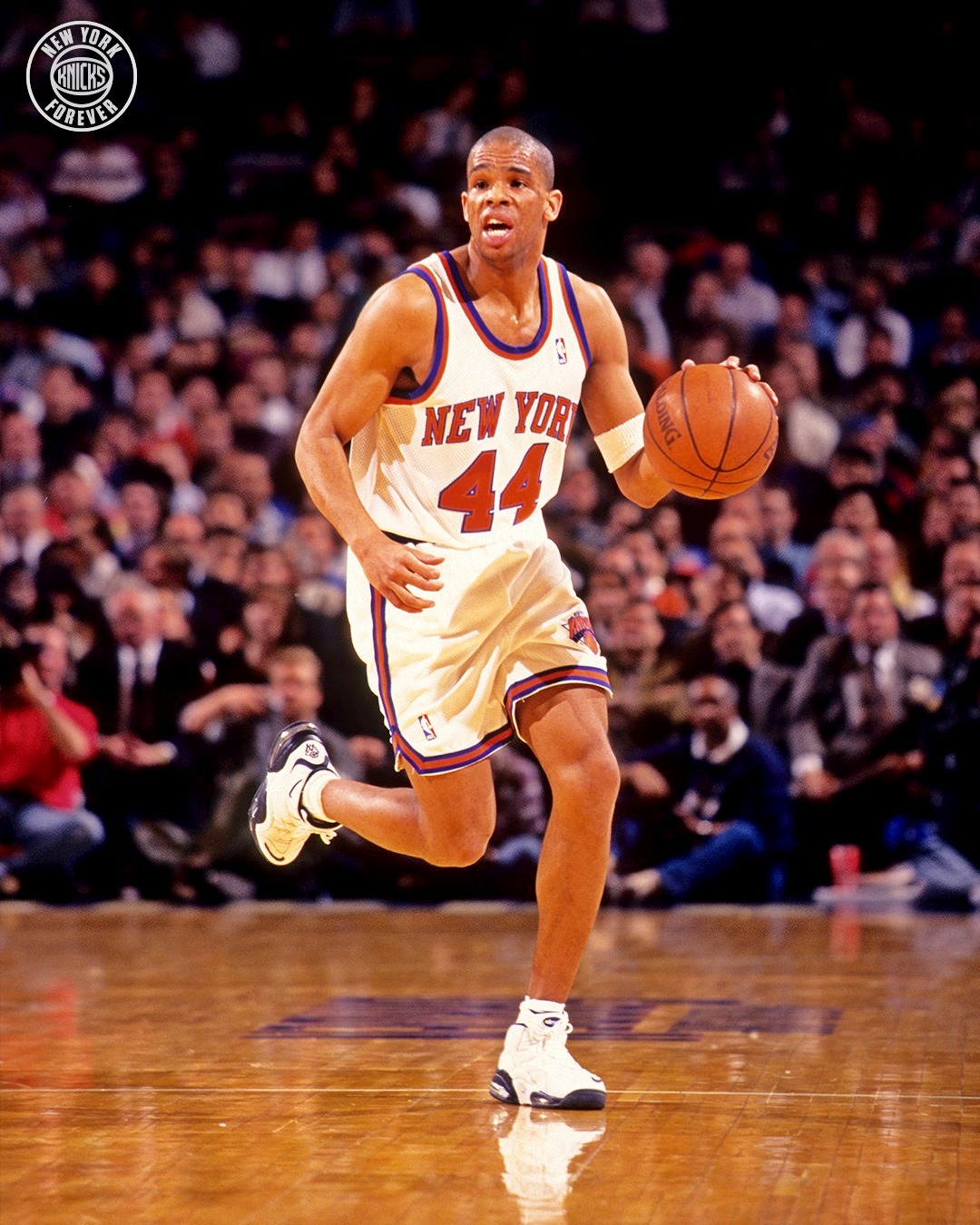 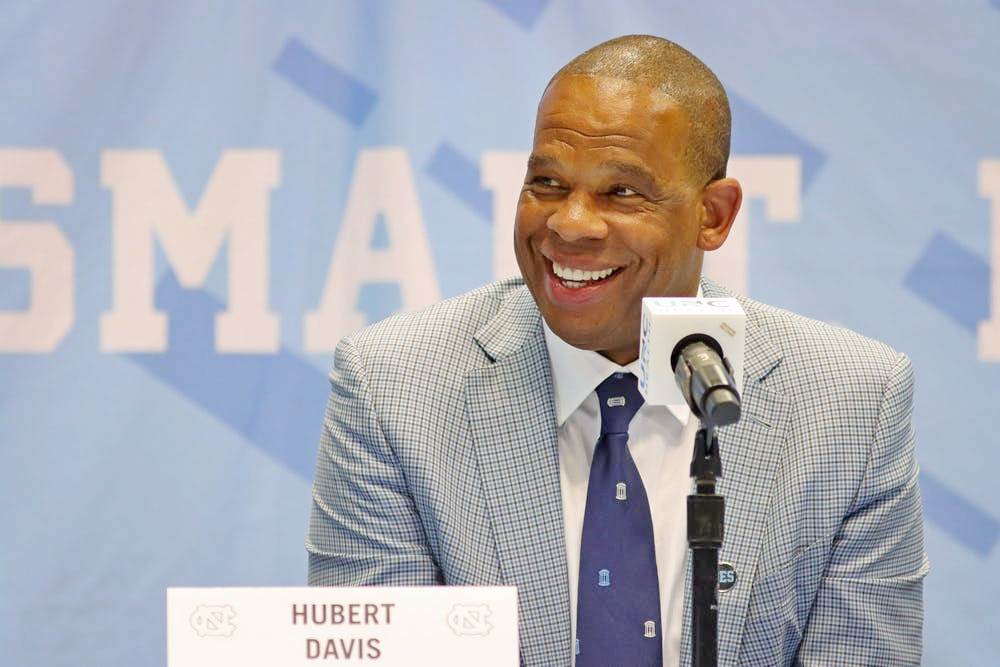 When I first heard that Roy Williams was retiring I was elated.  Williams had been a great coup for UNC when he came from Kansas in 2003 after the Matt Doherty fiasco.  Yet, in the last few years, Williams seemed to be slipping and a change was needed.  I was hoping for Davis to take over and on April 5, 2021, UNC made Davis The Man.  I watched as Davis made history by filling his coaching staff with all former UNC players.  “Okay,” I thought as I monitored Davis’ moves from Tennessee.  I was glad a black man was running the show in North Carolina.  I also want results.  I’m talking about wins that lead to NCAA Championships, and quick. 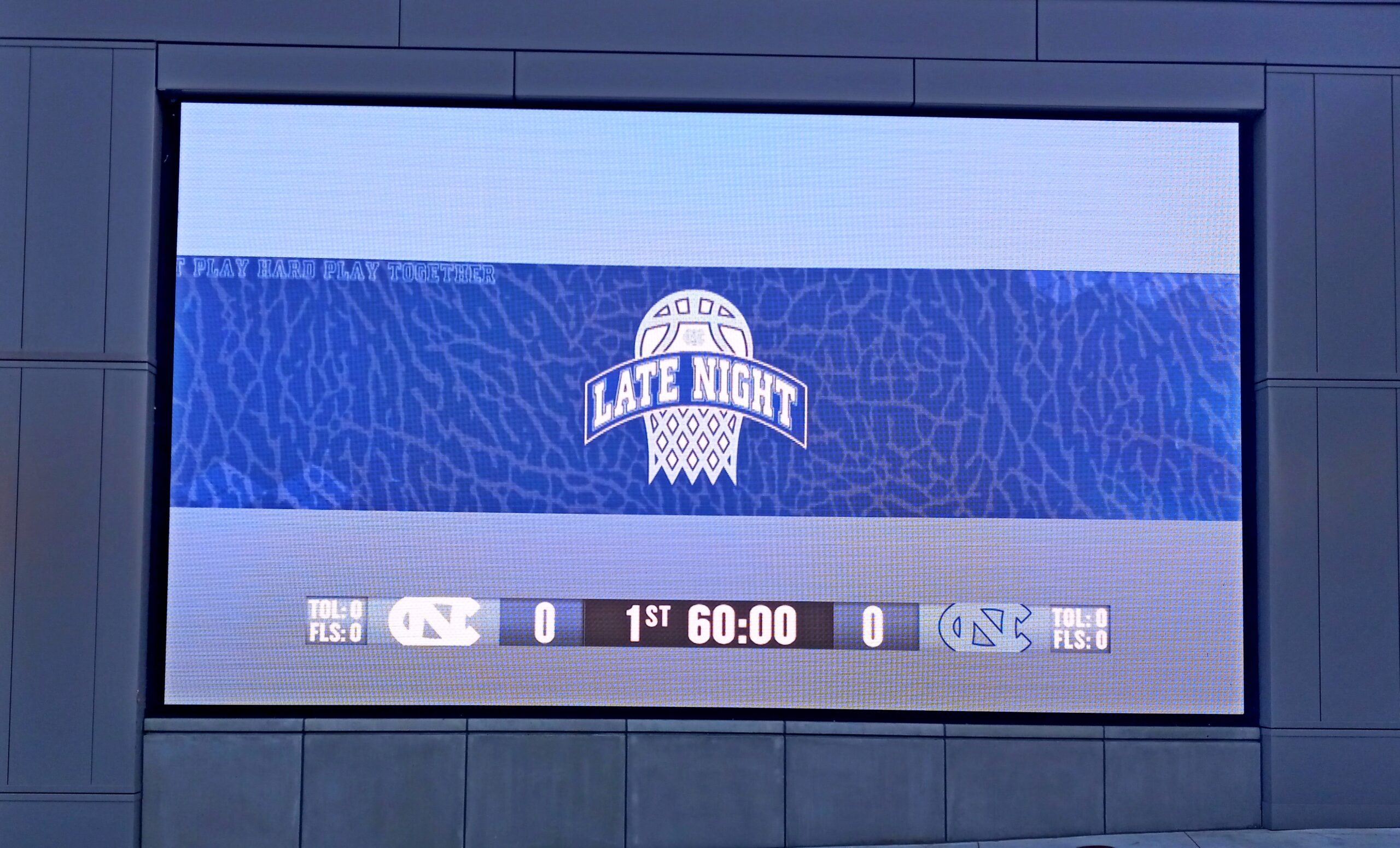 This is a college basketball custom where fans can come into arenas and be introduced to the men’s and women’s basketball teams.  Since it was the first time a black man would be running the show at UNC, I decided to head to Chapel Hill.  I had to show support for the Brother. 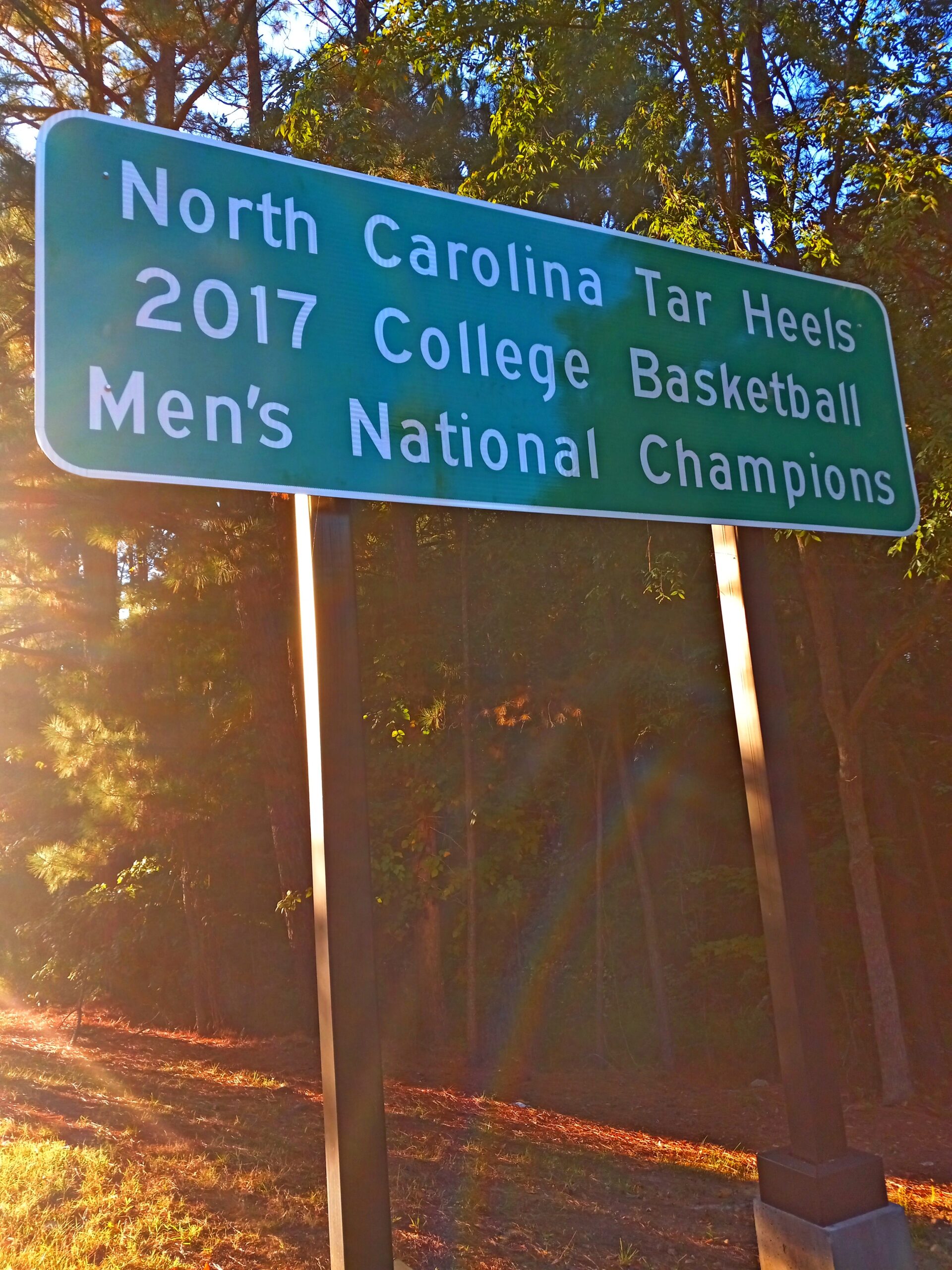 One of the qualifications for being a Blue Blood program is an avid fanbase.  UNC checks this box easily.  I wanted to observe the reaction of the fans to Davis taking over.  After all this was an African American taking over one of the storied college basketball programs in history.  The fans were raucous and gave Davis a standing ovation.  They chanted his name making the moment special for Davis and the UNC basketball program. 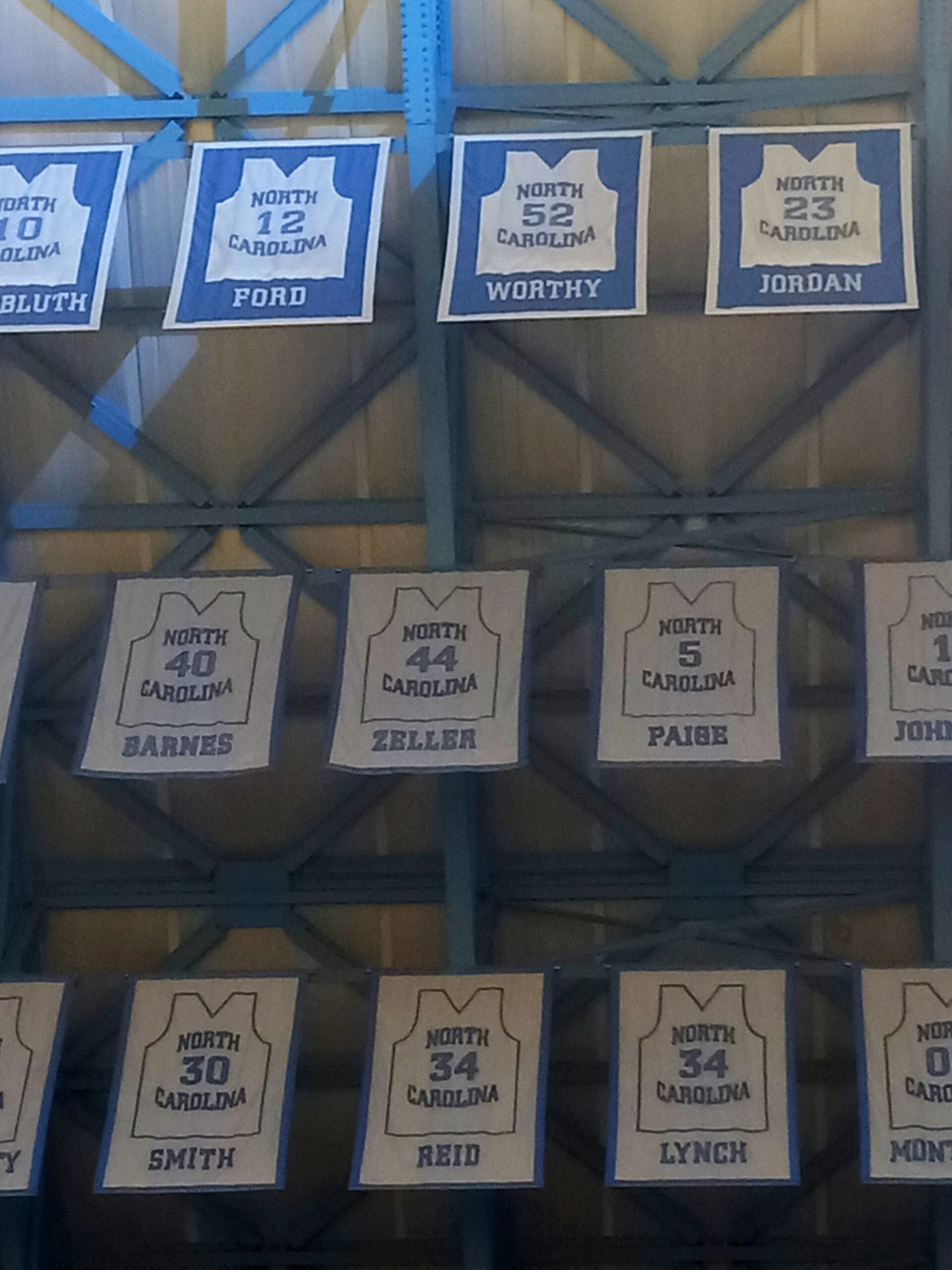 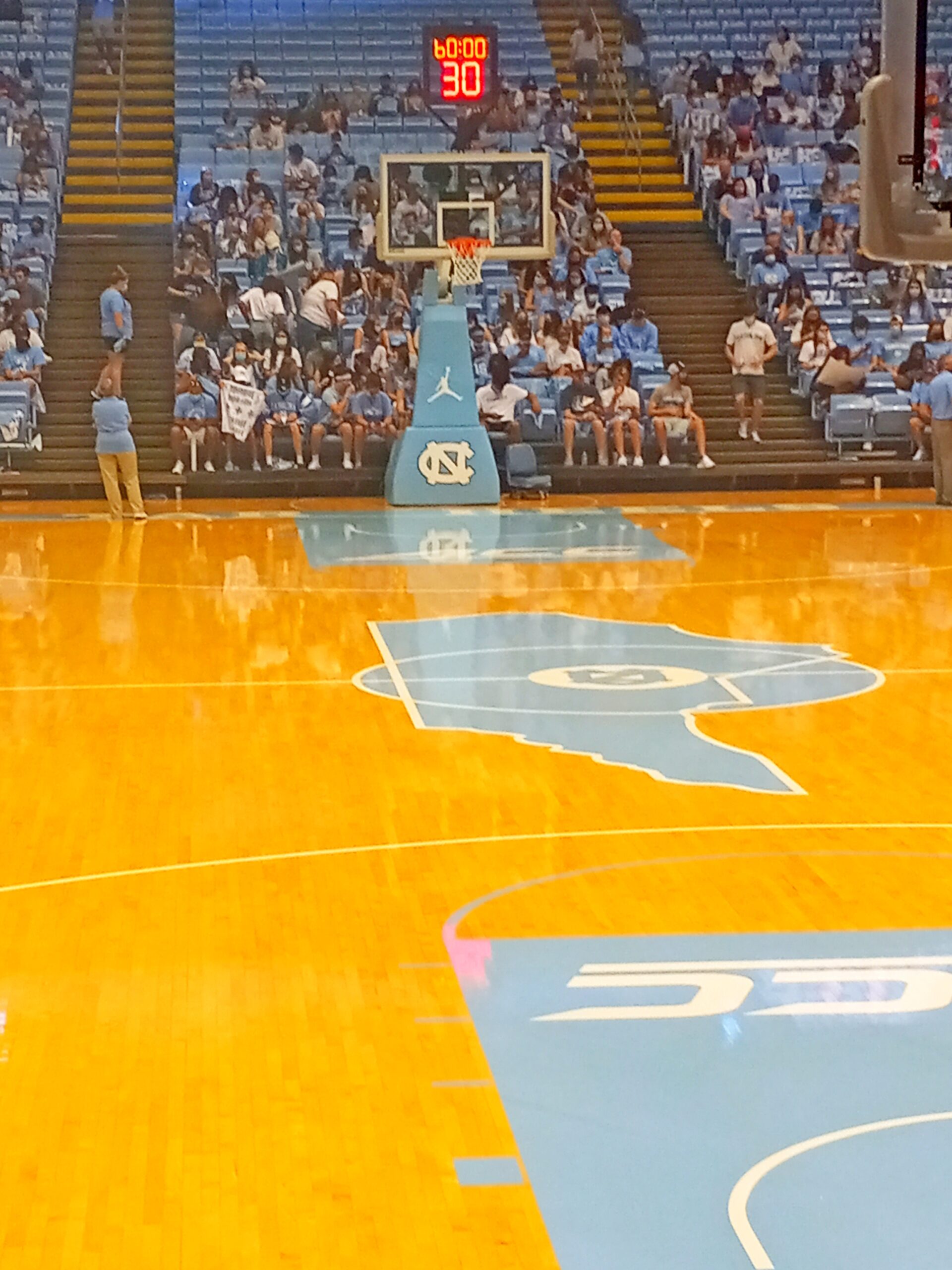 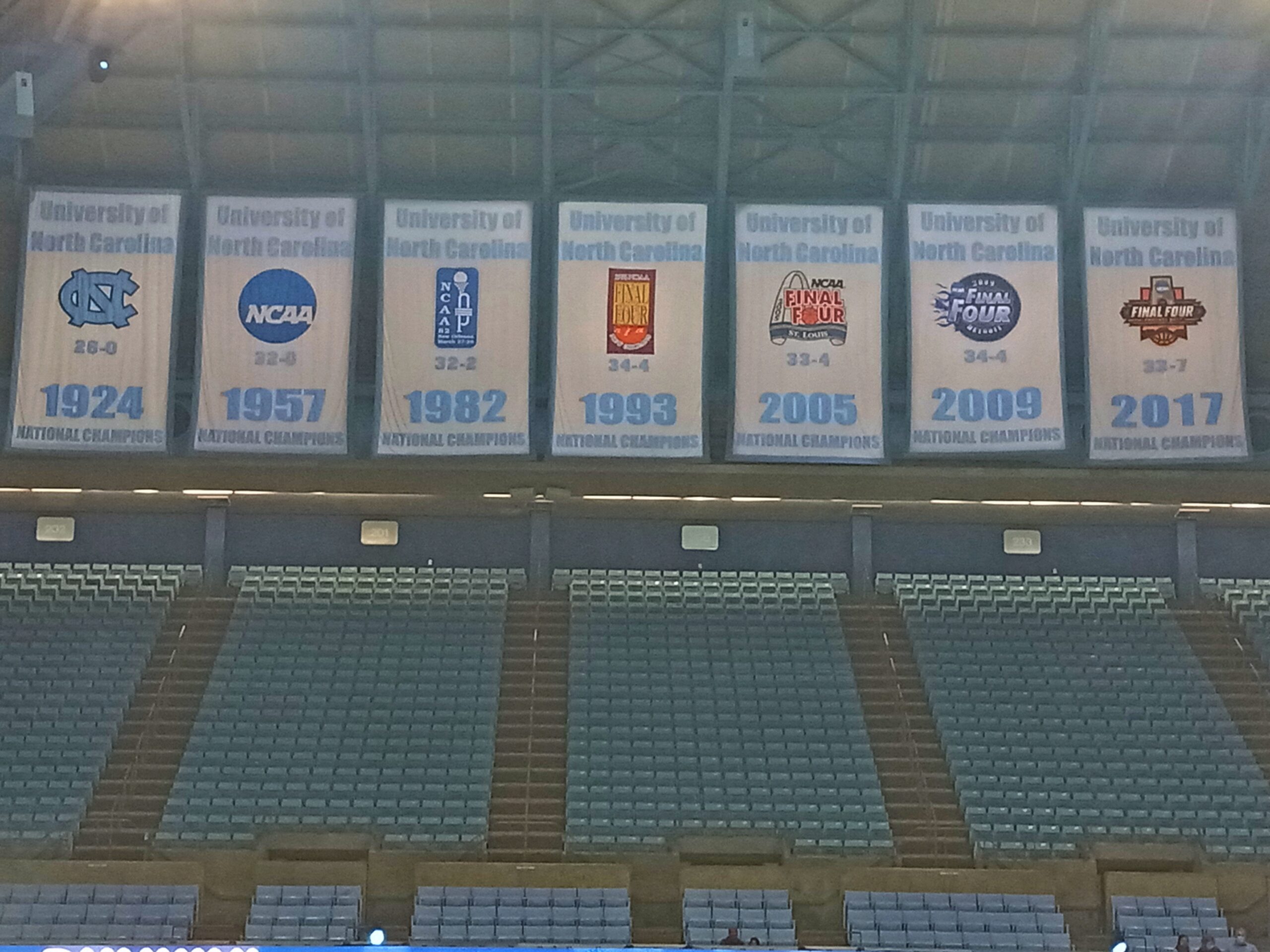 Davis was overcome with emotion as a video of former players and friends was shown wishing him luck.  Davis gave a brief speech showcasing his love for the university and the basketball program.  The fans accepted Davis and seemed to support him.  I was impressed with Davis and the fans.  As I walked out of the Dean Dome, I looked around  and thought, “UNC is in good hands with Hubert.” 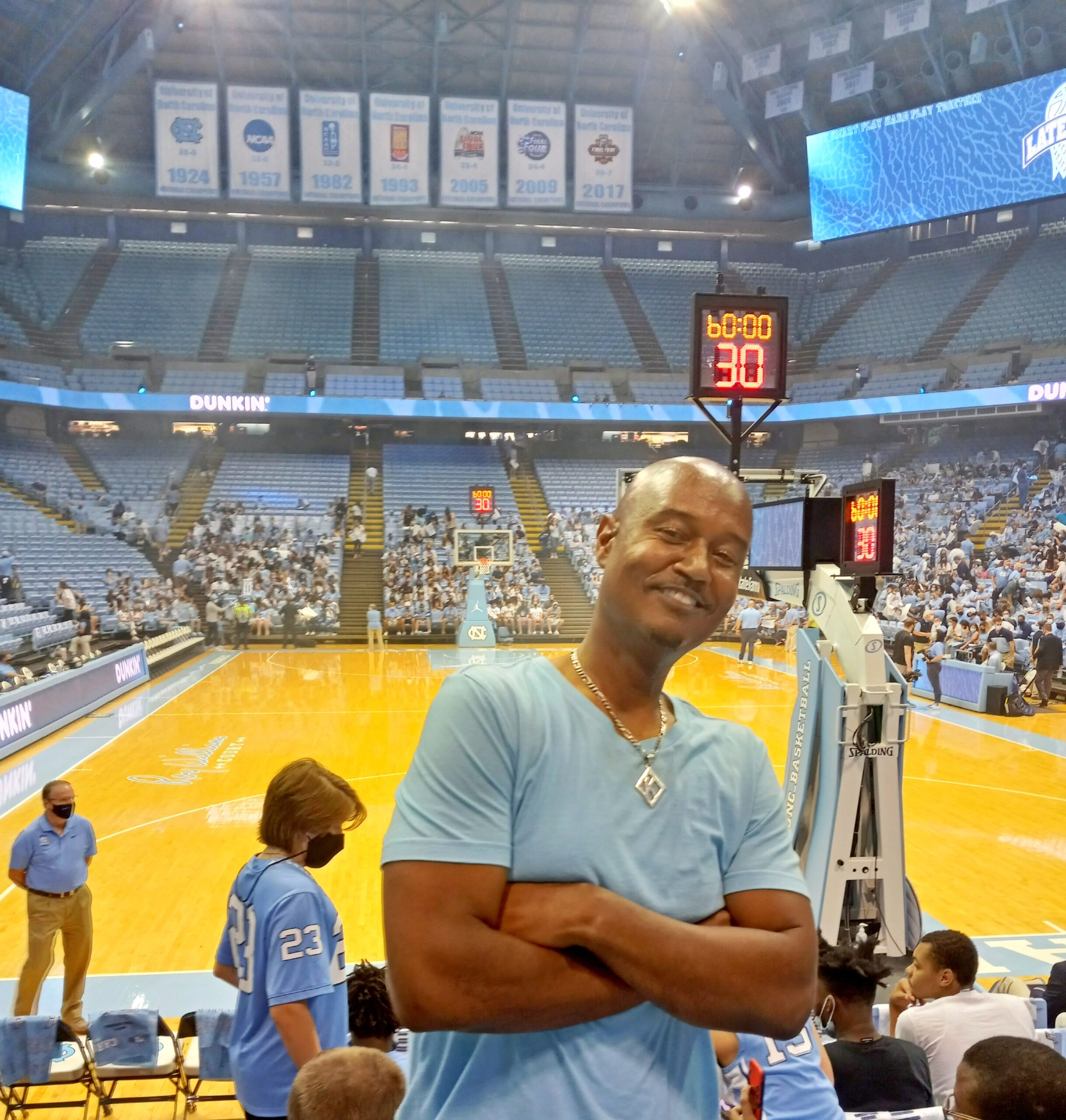 Connect with Frank James IV on his website at TheFrankJamesIV.com 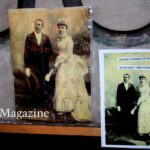 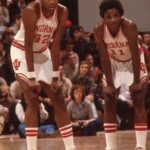