When one thinks of the legacy of a person, many people of the world seek to run off the list of accomplishments and accolades of a person to define the legacy. Other people in the world define legacy as the amount of money or possessions left by a person when they leave this life. For various people legacy can be defined as one of the aforementioned things or a combination of those things. For me, legacy is defined by the impact a person has left upon the individuals he or she has encountered during their time here on this earth.

Ahmaad Galloway has left this earth but his impact as a man is forever visible in this world, especially in the places where his life’s ambitions, achievements impact was undoubtedly forged. Many people knew Ahmaad for his astounding accomplishments on the football field as a running back. As a prep football player at Millington Central High School Ahmaad won many awards both locally and nationally. All-Region, All-State, a runner up for Mr. Football in the State of Tennessee in addition to being named to various All-American football teams, Ahmaad was just as outstanding in the classroom excelling with high grades and memberships in various honor societies and clubs. Upon his graduation from high school, he attended the University of Alabama where he continued to excel on the field (winning the 2001 Independence Bowl) adapting to the SEC and continuing to display the hard work, drive and commitment to reach his goals. As a student at the University of Alabama majoring in English, Ahmaad earned All SEC Academic Honors during his time as a student athlete in Tuscaloosa, Alabama. Completing his senior season for the Crimson Tide, a season which was cut short by a devastating knee injury, Ahmaad was still drafted in the NFL by the Denver Broncos and embarked on a professional football career that would see him play with the Broncos, the San Diego Chargers and also play in the NFL Europe league. 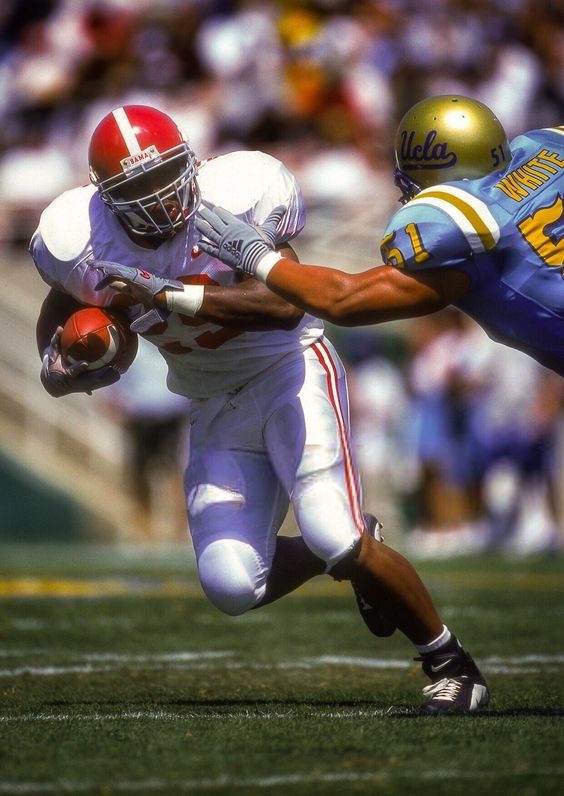 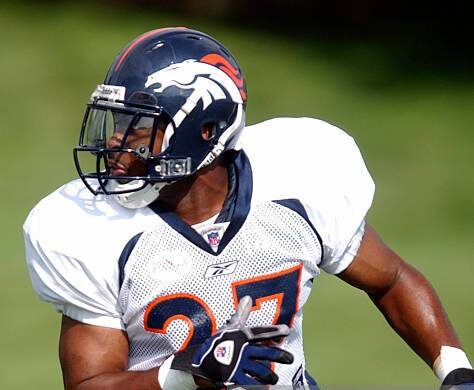 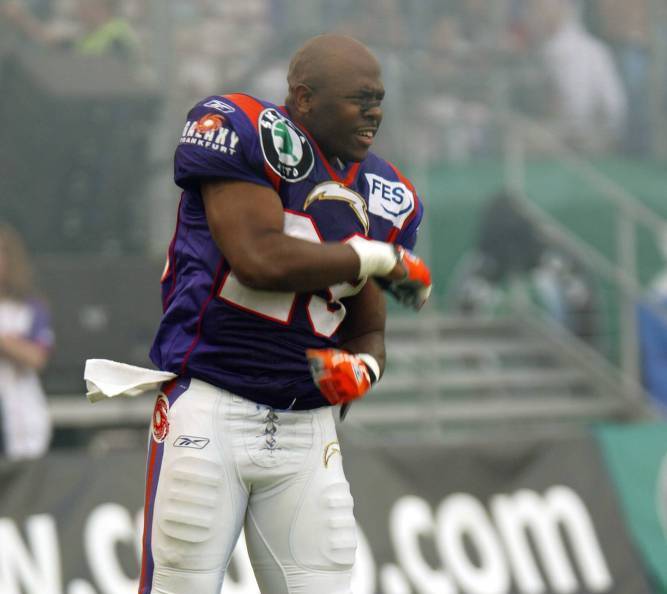 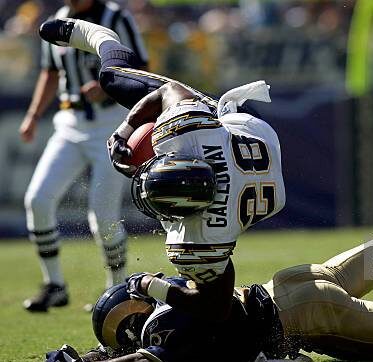 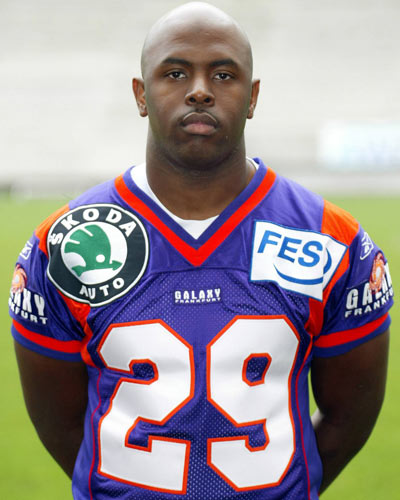 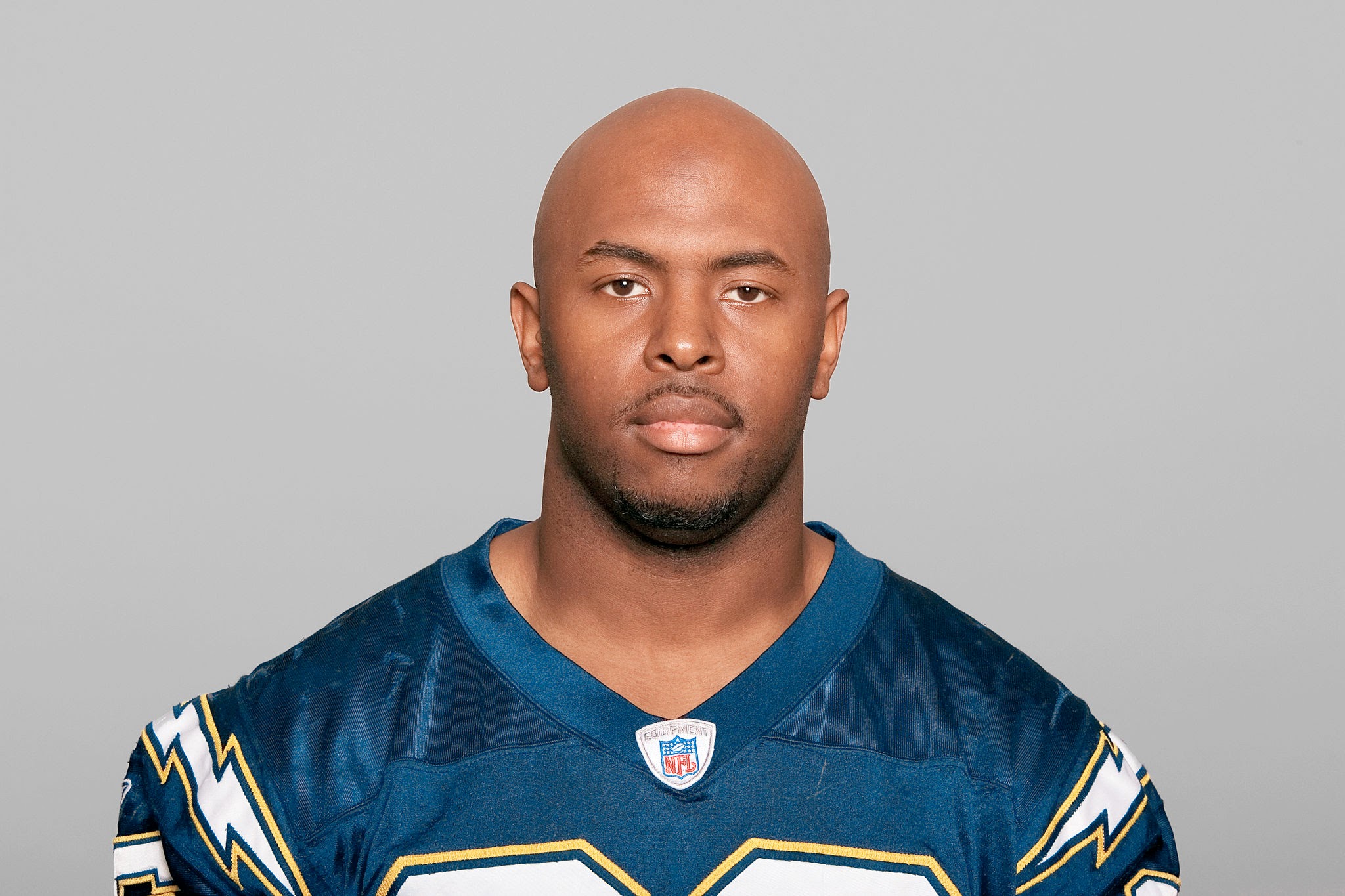 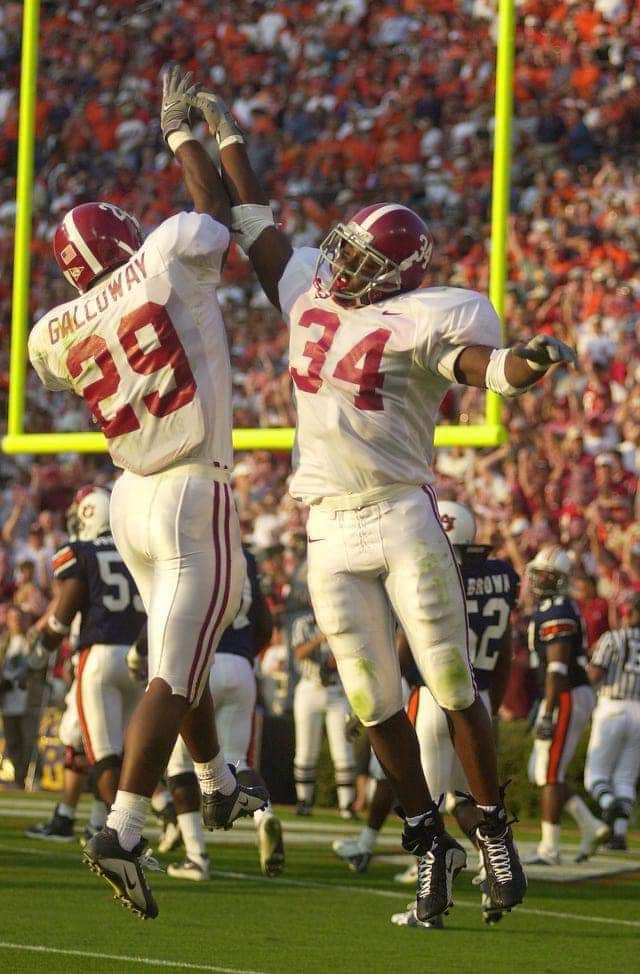 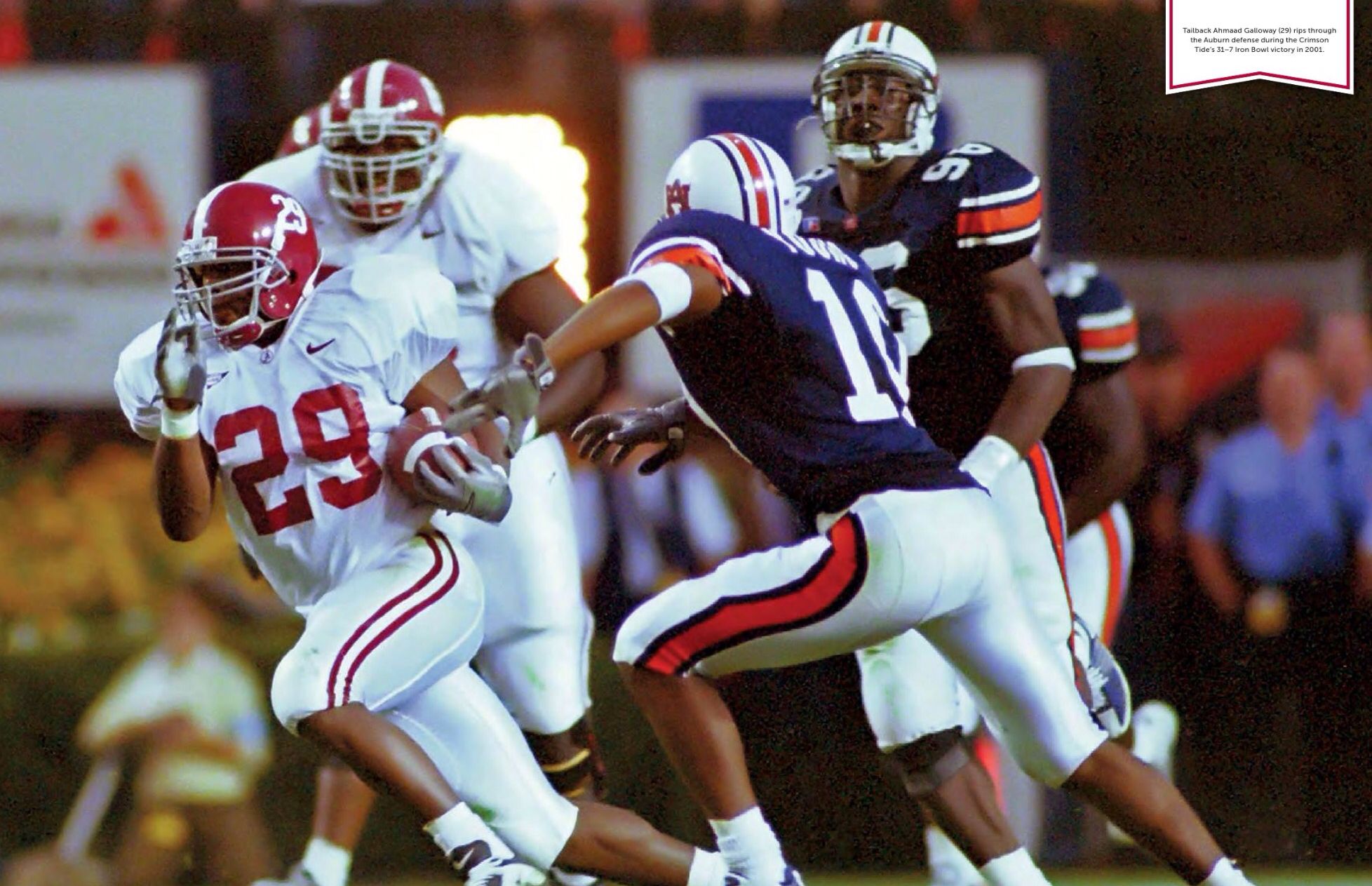 As a person that was blessed to be a witness to him achieve his goals, I am grateful to have been able to say that he was a neighborhood friend, a classmate and an inspiration to me as a student seeking to accomplish big goals in life. His friendship, authenticity and focus were attributes that one can’t buy nor put a price on. The impact of Ahmaad’s life upon me as well as those that new him across the world can be measured in his resiliency, focus and outlook on life. His life was one that had obstacles, like many people of the world, but what made him unique was that through it all he was able to maintain a focus for the things he wanted not only for his life, but the life of those he loved and crossed paths with in various times and at various places. One of the many things that I admired about Ahmaad and still admire is the way in which he was able to be a light of sunshine for people. His natural spirit was that of a friend; it wasn’t an act, it wasn’t scripted. Many times people that have success in life will in due time allow the success to shape and define them as a human being, but Ahmaad never did that. His love for his family and his true friends was unmatched. He made it a point to make time for those in his life and wanted those to be at peace and calmed with care and love.

His legacy was shaped from the beginning in Millington, Tennessee, refined during his time in college and the NFL and reflected upon with high regard as he began his transition out of the realm of sports. His passion for education was evident in not only his life as a student but in the lives of those he impacted as an educator at various schools. Yes he played a sport, and played it at the highest level possible, a level that kids dream of, the NFL but that was not what defined him. The deepest conversations we had were never about sports; they were about life and how knowledge and education could be the blueprint for so much more in life.

As I remember Ahmaad and thank him for his everlasting legacy, I also want to send love, prayers and thoughts to his family, friends and all of the people that he touched during his time in this world. The one way to honor his legacy and his name is to always aim high and operate with goals, not dreams. Love you and miss you A.G.

Dario A. Lee Teaches And Inspires With His Memoir “Time Is God” 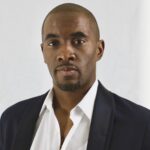