There are two sides to every story; whether they are seen or unseen. Many times things are thrust into our eyes, yet we have the option of viewing or turning an oblivious eye to the source or sources being placed in front of us. Mulberry Street is where the curtain closed on one of the dreamers of the Civil Rights Movement, Dr. Martin Luther King Jr. On April 4th, 1968 an assassin’s bullet killed King on the 2nd-floor balcony of the Lorraine Motel, the place where he was staying during his stay here in Memphis to help with the sanitation strike. An important voice of the movement died that day, but there was another voice within the same building which would be heard years later, that of Jacqueline Smith.
Jacqueline Smith made national headlines on March 2, 1988, as she was forcefully withdrawn from the Motel as a tenant, in preparation for the overturn of the Lorraine Motel into what was to become the National Civil Rights Museum. The fact that the Lorraine Motel has been turned into a tourist attraction rather than an entity that can refurbish the community and uplift the community is something that Jacqueline Smith has protested peacefully; March 2, 2022 will mark thirty-four years of her protest. The gentrification of Mulberry Street and the surrounding neighborhoods has been based solely on the establishment of the National Civil Rights Museum. Gentrification is the act of the wealthy coming into an impoverished, low-income area, renovating the area, moving the current residents out and raising the prices and standard of living to where the poorer people that previously lived there cannot live or return because they are financially unable to live in the “gentrified” area. Smith has seen this happen to Mulberry Street. An area that once thrived off of the black dollar is now not able to entertain the black dollar. 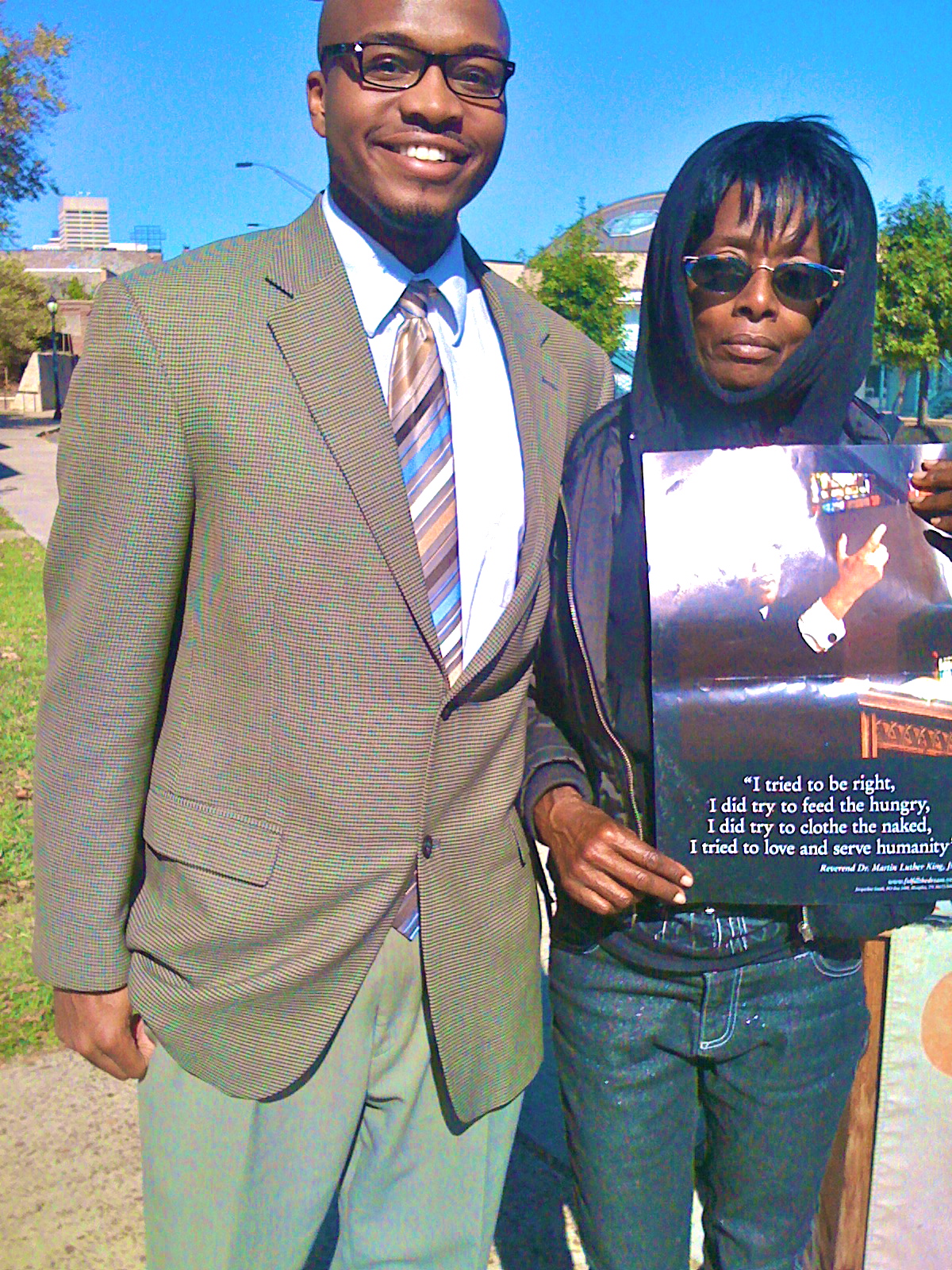 King was in Memphis during his “Poor People’s Campaign,” a campaign to make sure that the needs of the poor and oppressed of the US were met and addressed. This fact is one of the foundations for Smith’s protest. Gentrification is not about spreading money, but it is about making money and many times when is it comes to making money, extreme measures are taken. The National Civil Rights Museum generates millions of dollars a year, yet if one were to look around the neighboring community, this would not seem factual. Smith shares the same dream that MLK had in the fact that everybody should be equal and that nobody should suffer inequalities at the hands of others. The former residents of Mulberry Street and the surrounding areas have suffered the consequences of gentrification. 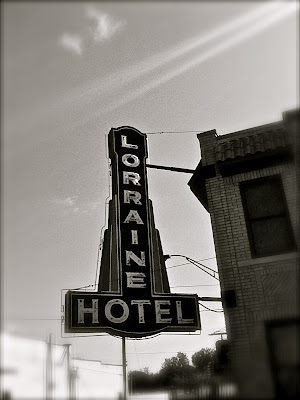 Would Dr. Martin Luther King Jr want a community dispersed and disregarded for the reward of monetary gain and historical gratification? The King family objected the idea of building the Civil Rights Museum as did Jacqueline Smith. Her protest is that of peace, humility and knowledge. She doesn’t impose her protest on anybody, yet if you are wanting and willing to listen and engage in a conversation with her, she will enlighten you on her stance. The fact that she has maintained a peaceful protest with the same profile and location for nearly thirty-four years is extremely admirable. If you understand what Dr. King truly fought for then you will definitely understand Jacqueline Smith and her stand.

To Learn More About Jacqueline Smith And Help Her Fulfill The Dream In Any Way Visit Her Website At http://www.fulfillthedream.net/ 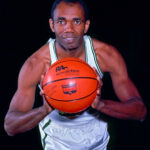