The curiosity peaked by happenstance has led to the world receiving the story of one of the most tragic and history altering events the world has ever seen. Today would have been the eighty first birthday of Emmett Till. Emmett Till was fourteen years old when he was murdered in 1955 in Mississippi for allegedly whistling at a white woman, Carolyn Bryant. The abduction, lynching and horrendous murder of Till not only opened the eyes of the world to the despicable treatment of black citizens in the southern part of the United States, but it also gave birth to the Civil Rights Movement. Filmmaker Keith Beauchamp, a native of Louisiana had an experience that was somewhat similar to Till’s and that experience led him to a life journey of seeking justice for not only Emmett Till, but Till’s family. 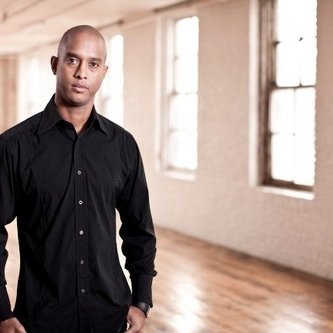 His diligent work, research and documentary “The Untold Story Of Emmett Till” led to the reopening of his case by the United States  Department of  Justice in 2004. In October of 2022, Till will be released to the world. Directed by Chinonye Chukwu and written by Michael Reilly, Keith Beauchamp, and Chinonye Chukwu, this film will open the eyes of the world to what really happened to Emmett Till. Check out the trailer below.

A “Bizness” Discussion With Singer And Songwriter Mariah. 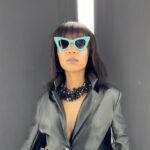 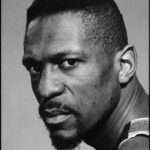 Bill Russell | Champion Of The Game Of Life