Pro Football Hall Of Famer and NFL Legend Ray Lewis has accomplished a plethora of achievements during his NFL football career. A winner of two Super Bowls, one Super Bowl MVP, a two-time defensive player of the year, and a thirteen-time Pro Bowler, Lewis left everything on the field when he retired from the game in 2013. A pivotal player in many regular season and playoff games, Lewis was a game changer and dictator for the Baltimore Ravens defense. Starting in 1996, the Baltimore Ravens and the Tennessee Titans (then the Houston Oilers) when begin a fierce rivalry in the then AFC Central Division that still continues to the present day. The games between the Ravens and Titans in the late 1990s through the 2000s would become one of the fiercest rivalries in NFL history. In the middle of the rivalry were three of the greatest players to ever put on an NFL uniform; Ray Lewis, Eddie George, and the late Steve McNair. 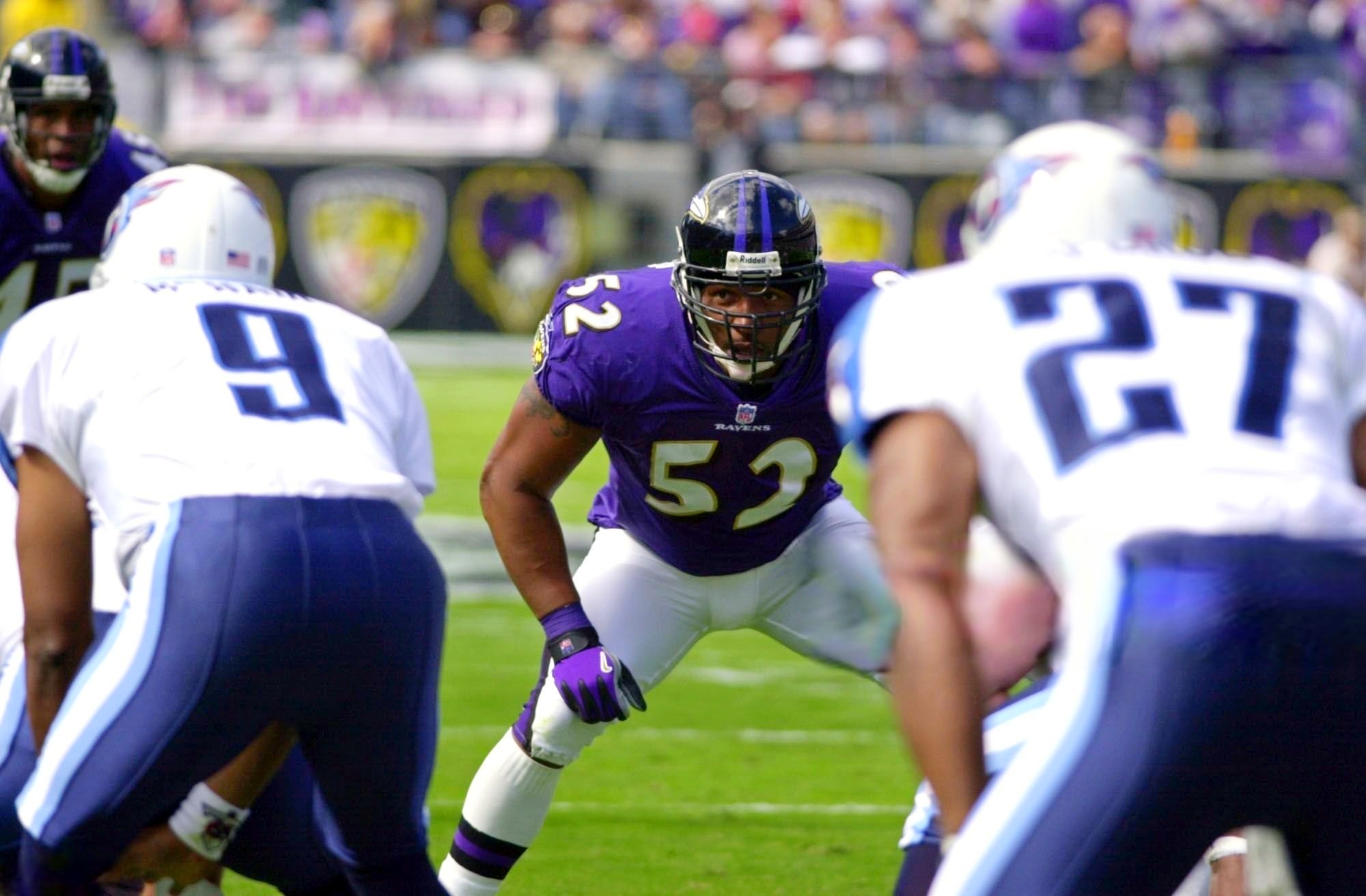 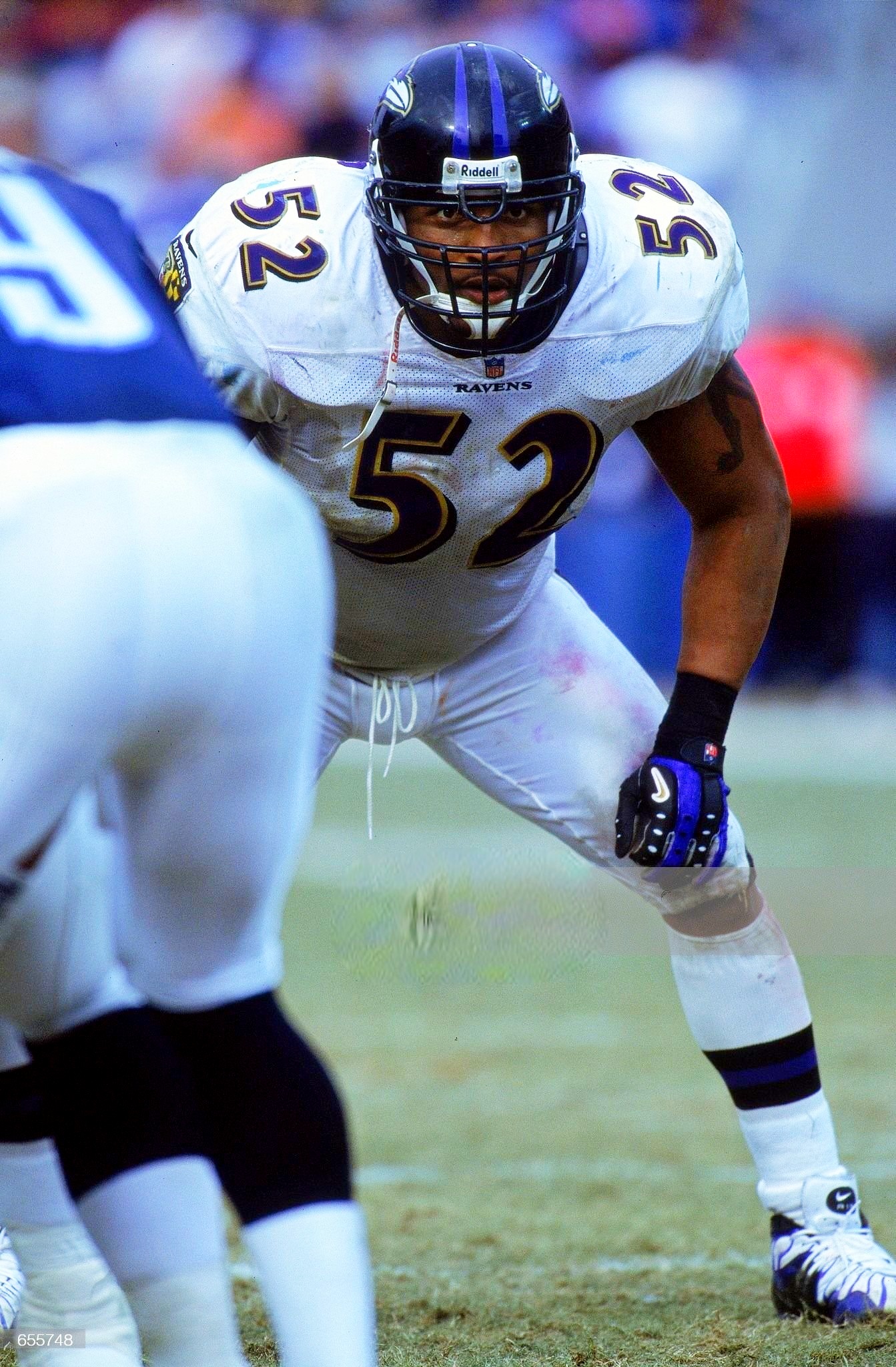 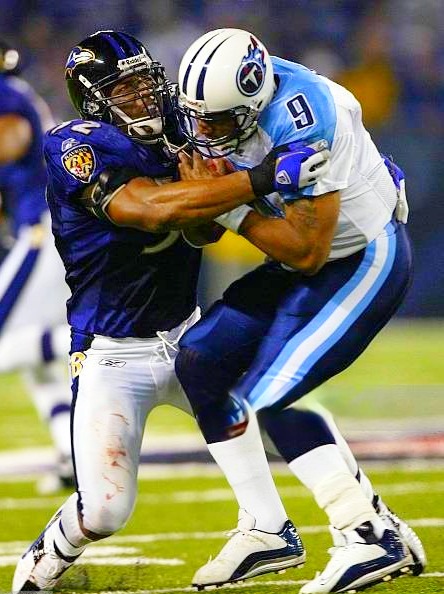 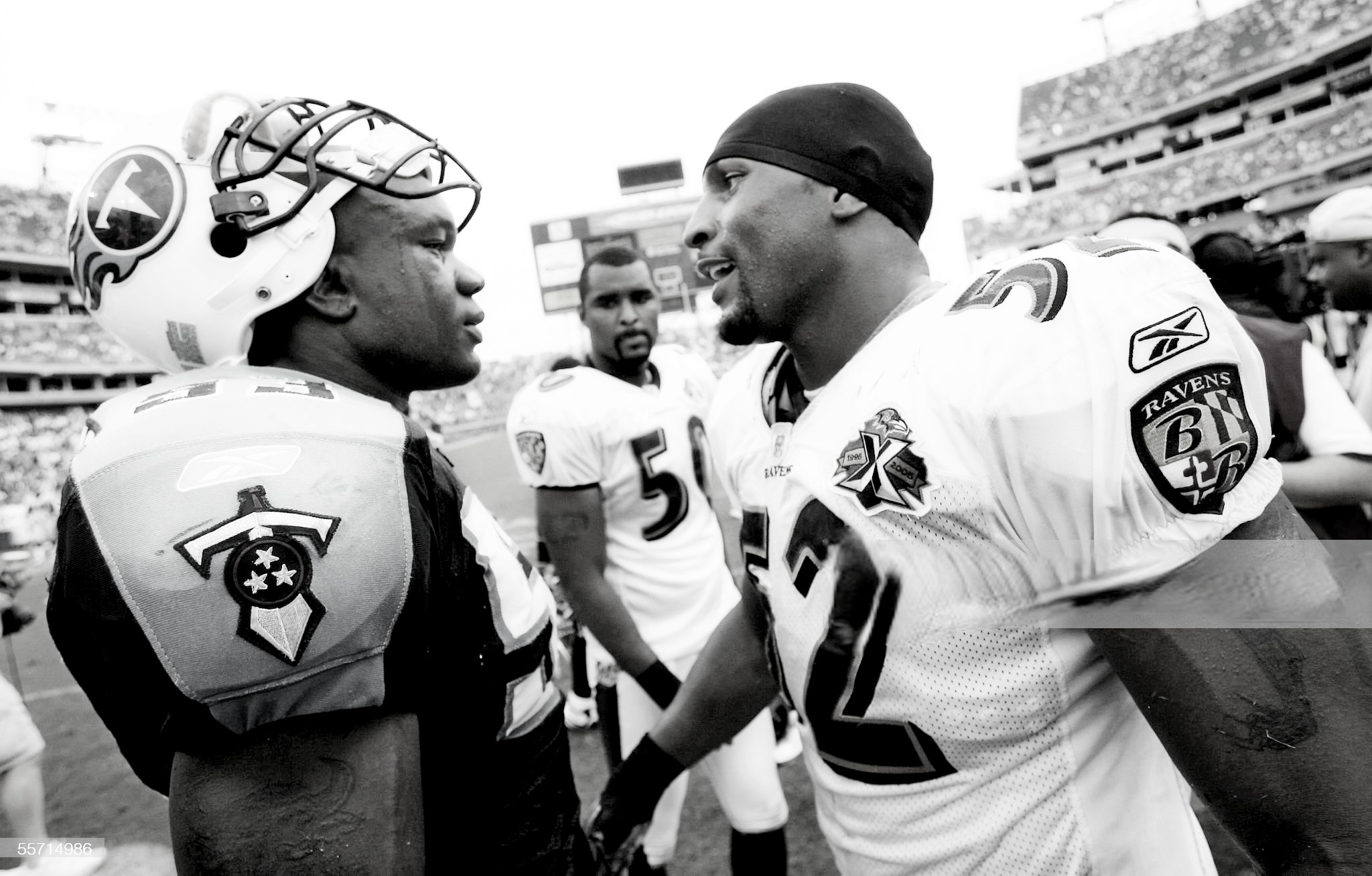 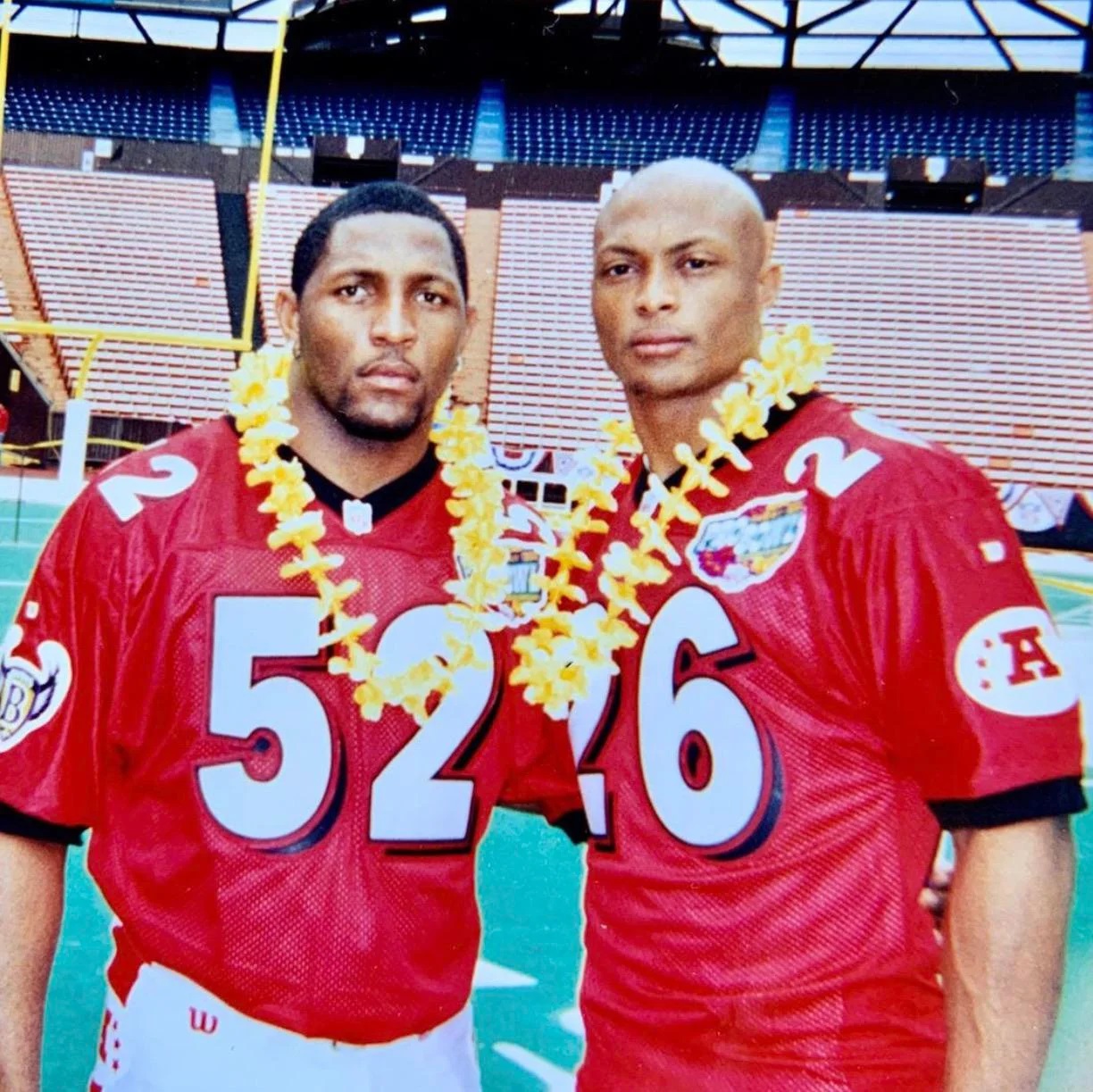 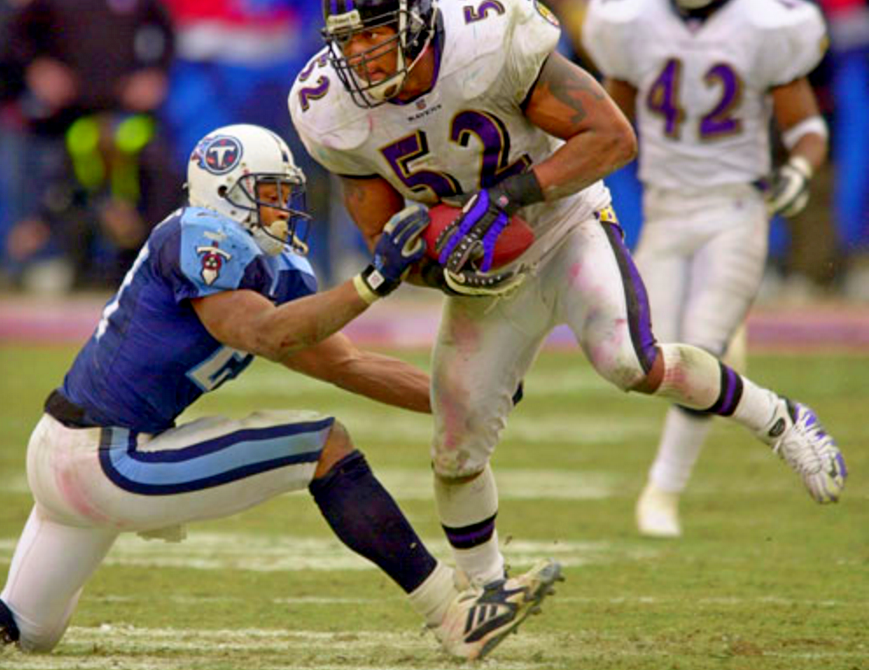 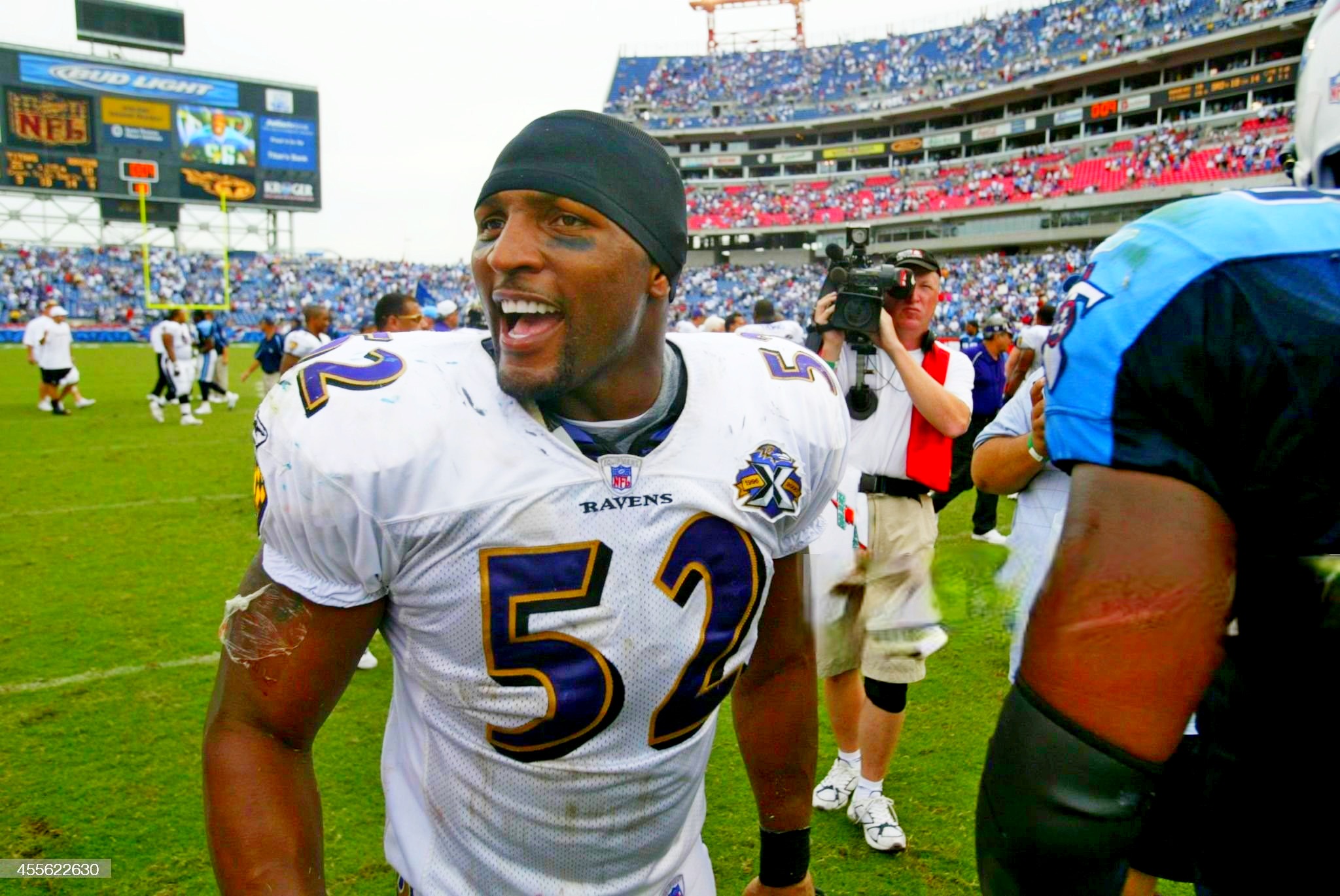 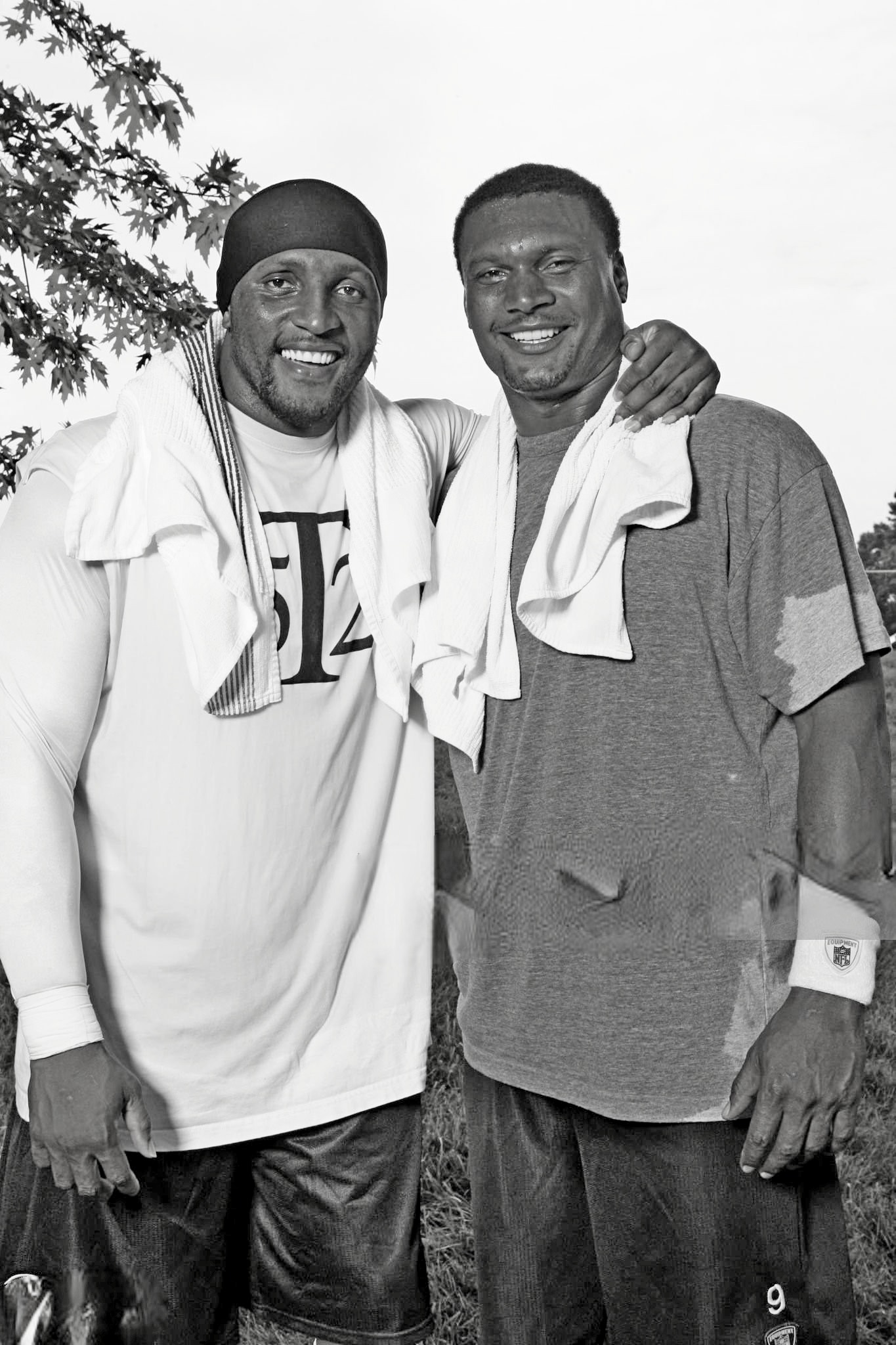 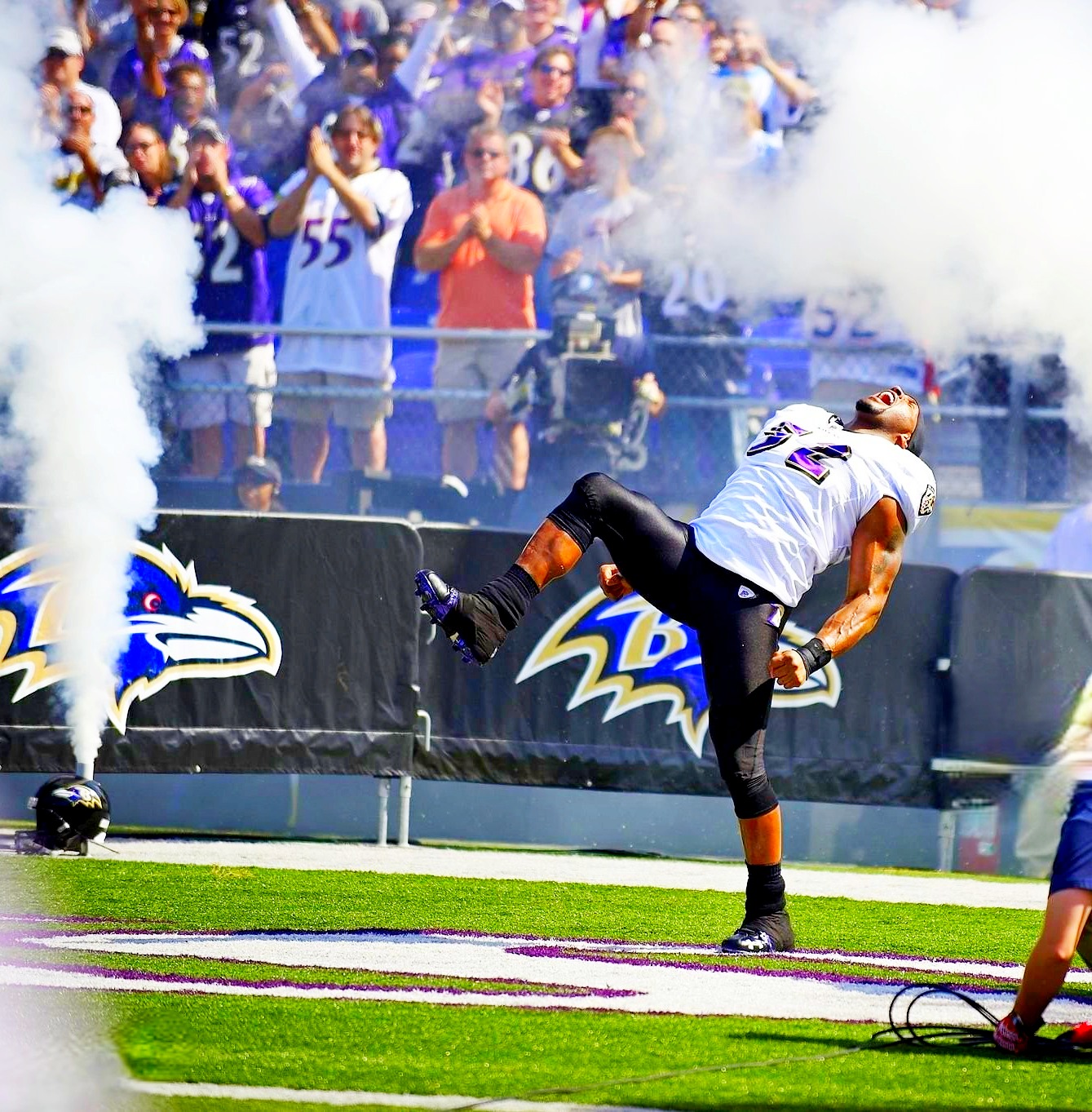 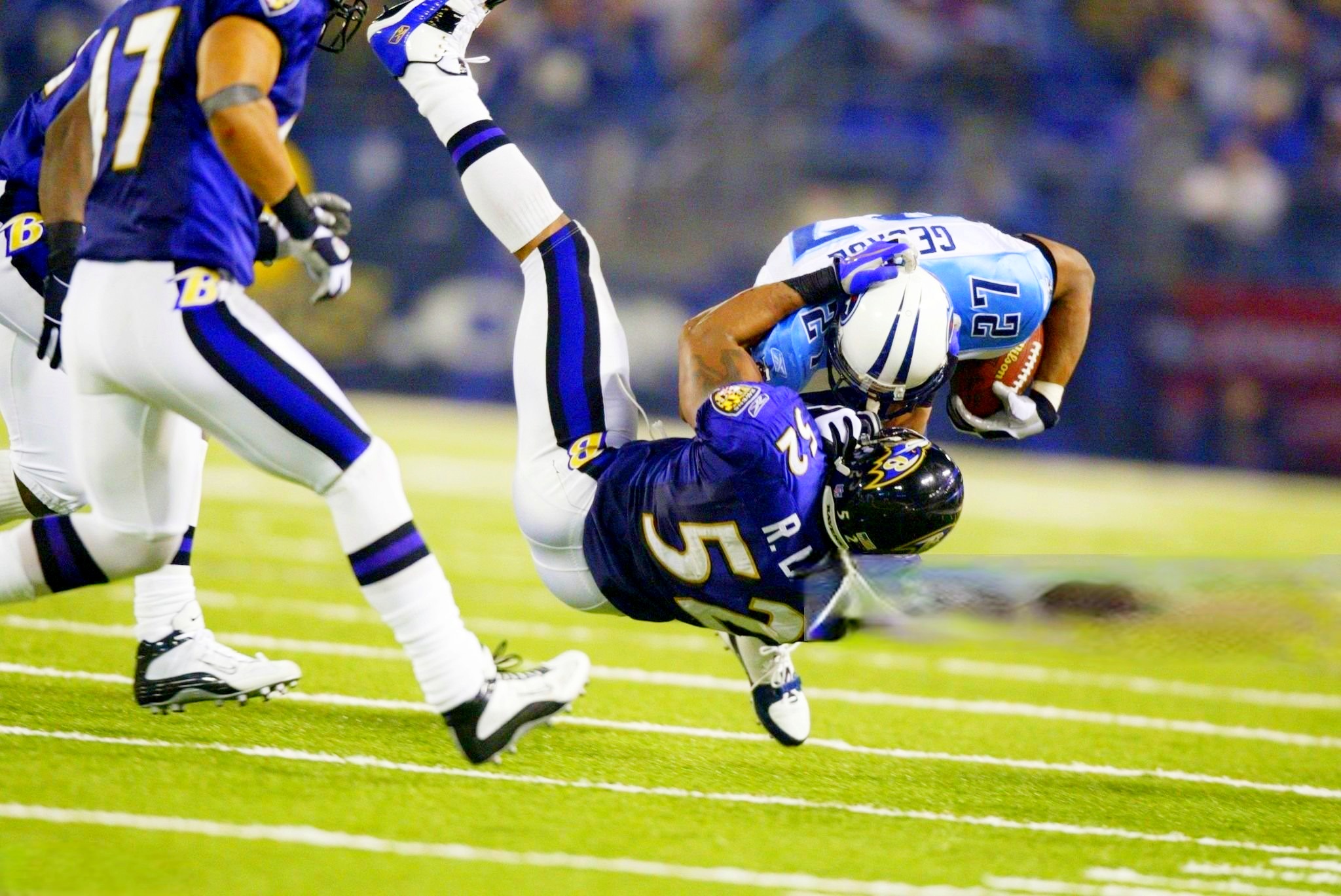 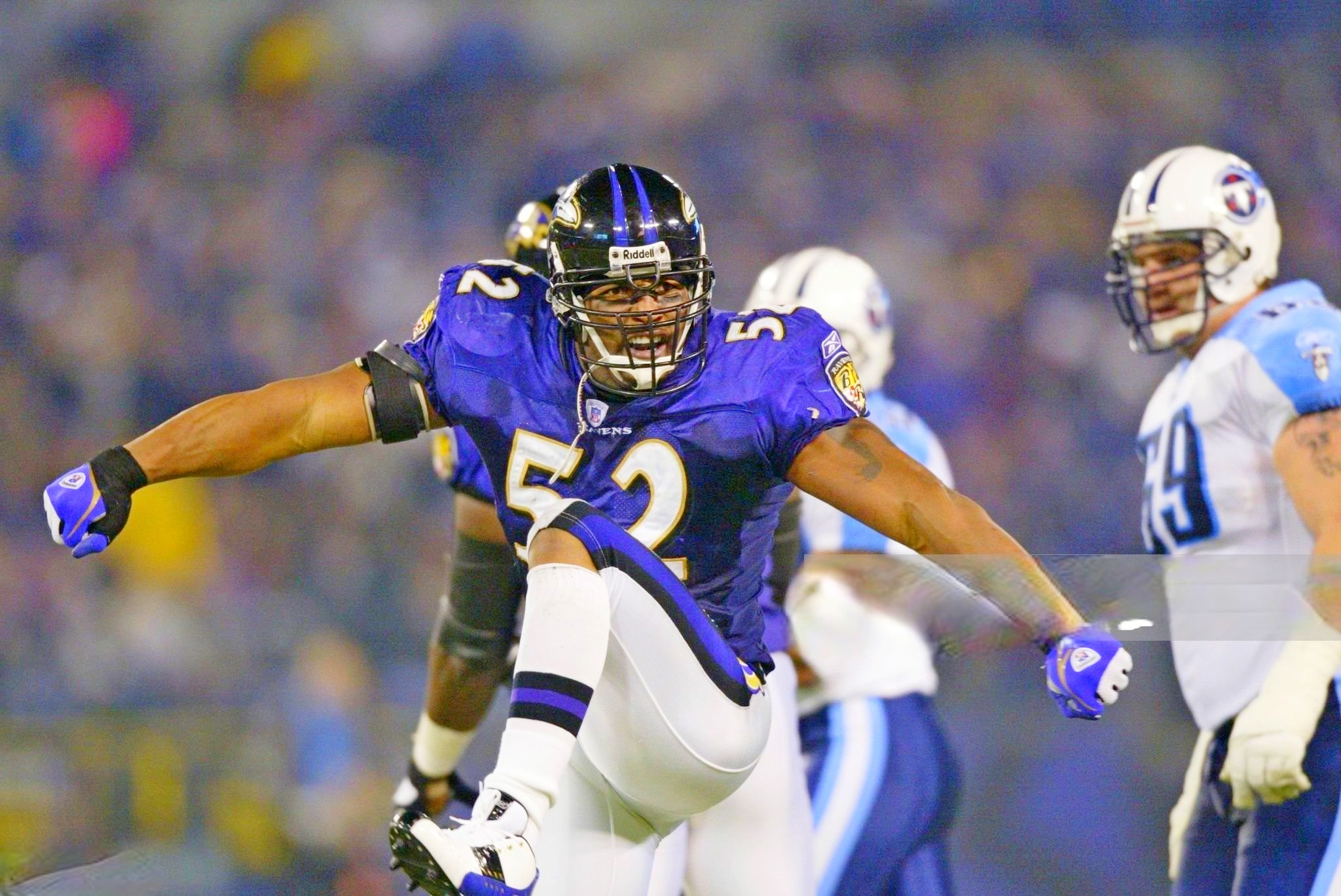 Lewis talked to ESHE about the rivalry and what made it the toughest battle of his professional football career.

Listen To The Interview Here 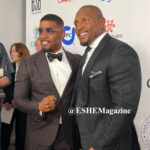 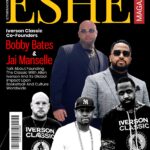