“Appearances,” by Garland Anderson, was the first full-length drama by a Negro to be presented on Broadway. It opened at the Frolic Theatre in New York on October 13, 1925, and received great reviews; but it only had twenty three performances.. However the play later had two more productions in New York, and it also played in London. 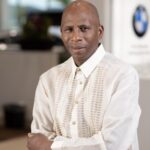 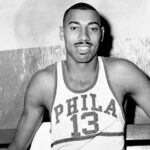